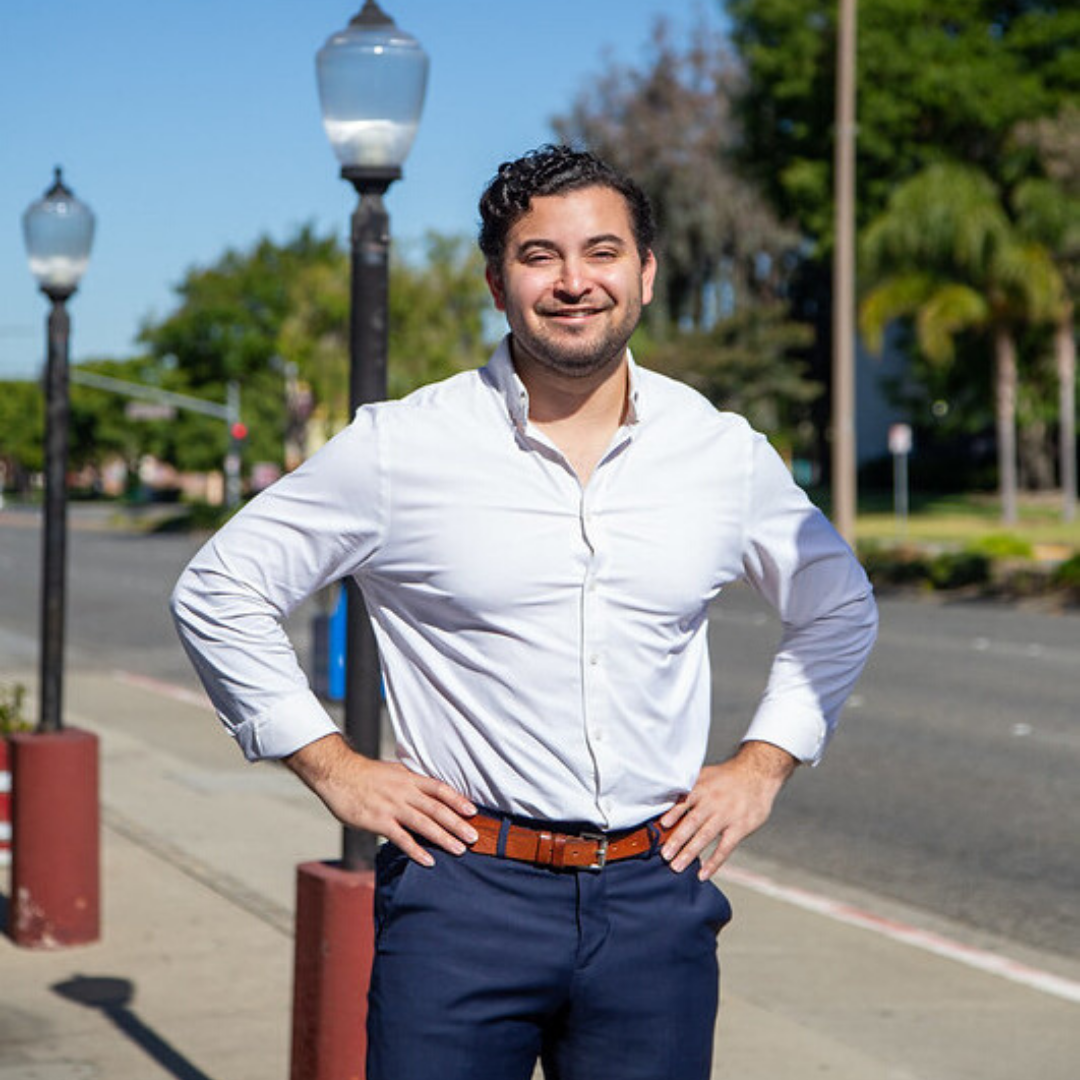 Ryan is the proud product of his hometown of Simi Valley and its public schools. After graduating from Royal High School, he then received a Bachelor’s degree from Penn State University, where he became the first person in his family to graduate from college.

Ryan’s commitment to service began when he was just 16 years old and received his first city appointment as part of the Simi Valley Youth Council. Since then, Ryan has served on the Simi Valley Youth Employment Service (YES) Advisory Board, Simi Valley Task Force on Homelessness, and is a founding member of the Simi Valley Business Incubator Committee. A dedicated public servant, Ryan currently works as District Director for California’s 38th State Assembly District, where he oversees constituent services and community engagement with the district's nearly half a million constituents.

Ryan is running to fight for his hometown and a sustainable Simi Valley through economic, environmental, and fiscal sustainability. From enacting reform in City Hall to workforce housing to growing local entrepreneurship, Ryan wants to ensure the promise of his town’s quality of life, not just for the residents of today, but the generations of residents to come.