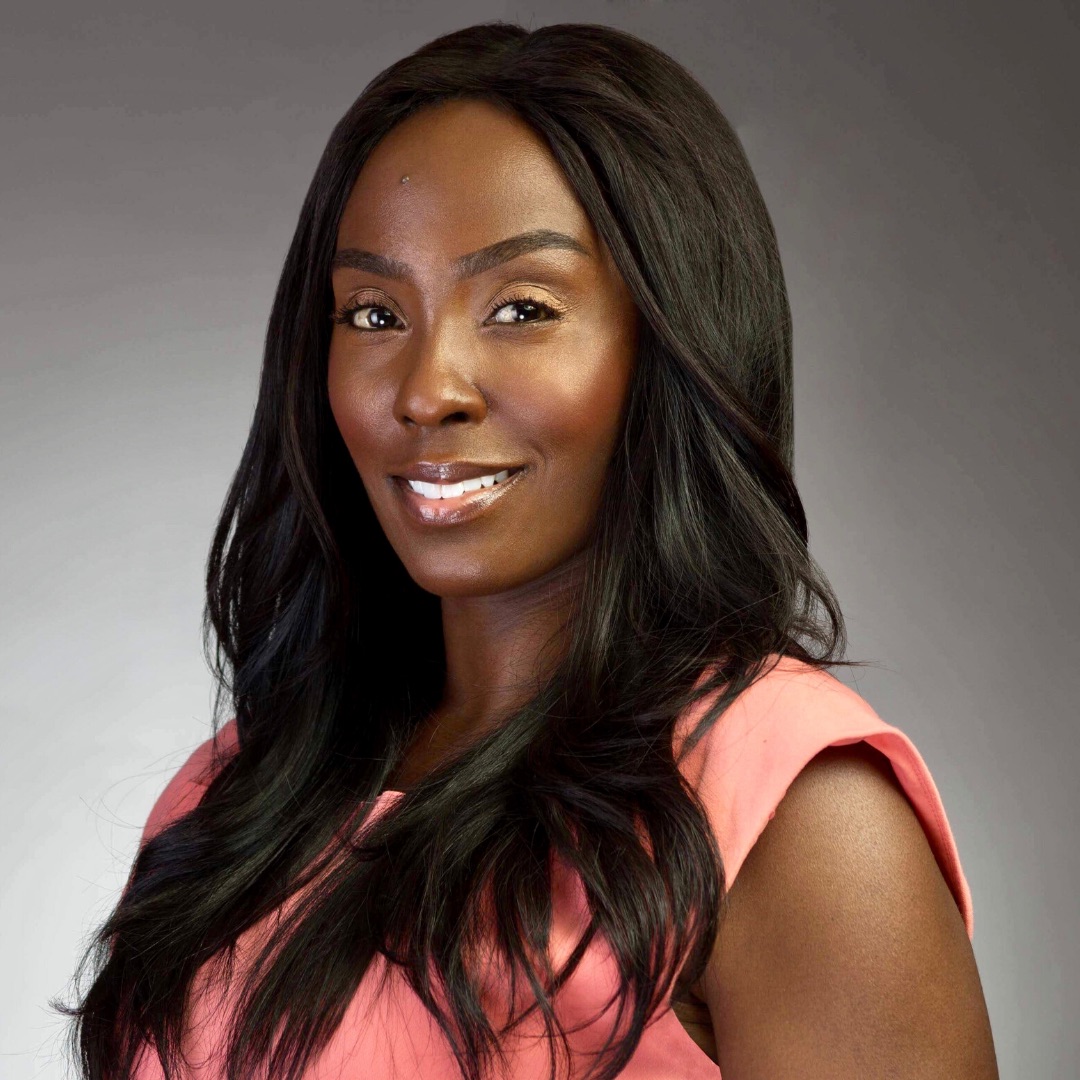 Pasha is a 3rd generation resident of Seminole County who doesn't just understand the struggles of a too long neglected community, she lives it.

After graduating from USF and having taken executive courses Yale, Pasha set out to work in the private sector. However, once she realized the needs of her Sanford community, she returned to help preserve Black history in her family's non-profit museum. Since then, Pasha has worked tirelessly to connect her community with the services and programs they need and deserve.

Pasha ran for Mayor of Sanford as the first Black and first woman to run for this seat but lost by a narrow margin, shaking up the establishment in 2018. Pasha has not stopped campaigning to bring a voice to government that looks like, sounds like, and lives like her and many like her.