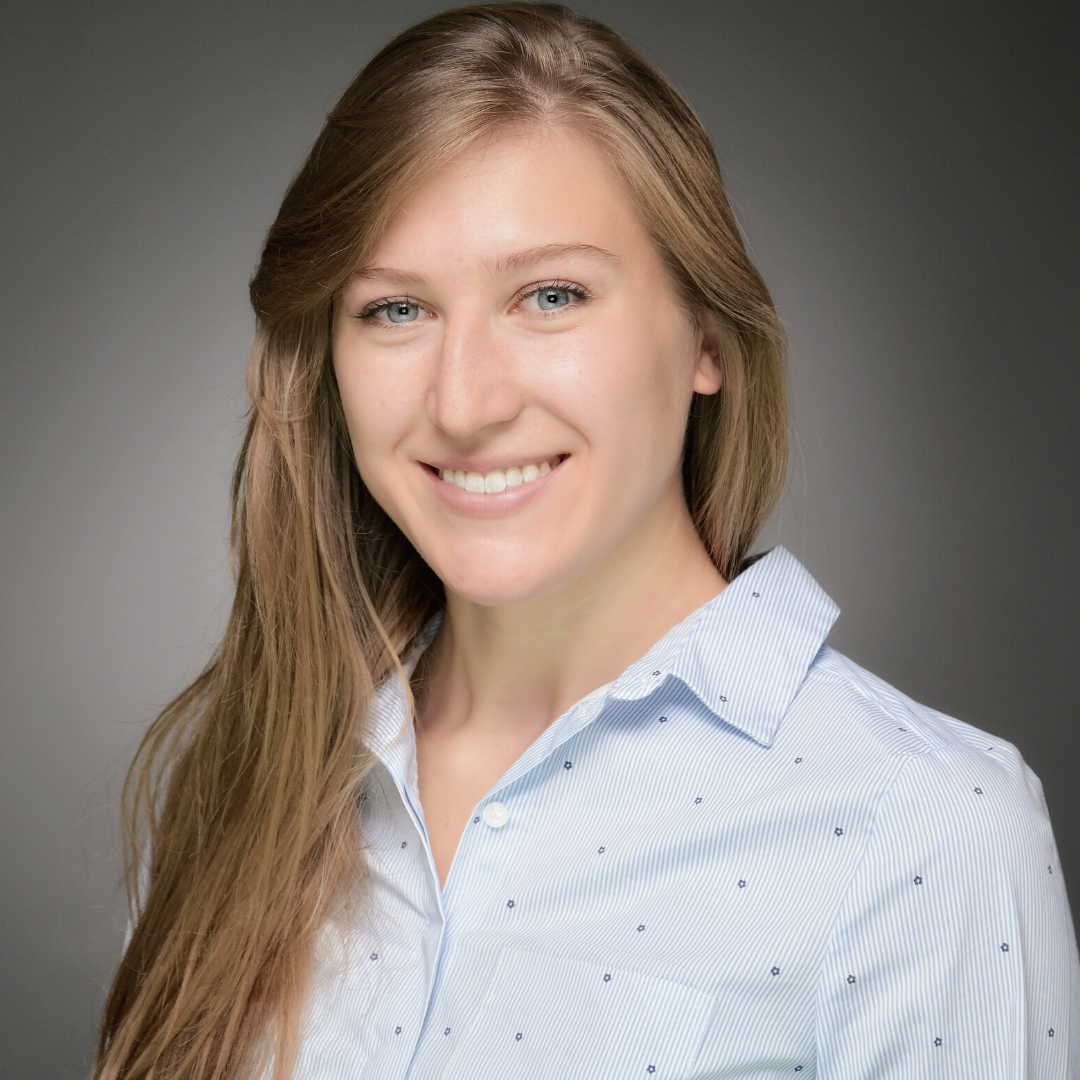 Carly is a 24-year-old progressive who has an extensive community organizing and environmental justice background in Saginaw and Genesee counties. She worked with Michigan United in Flint to organize protests, host community meetings, and conduct press conferences around the Flint Water Crisis.

In Saginaw, she's worked extensively around youth organizing and developing progressive policy. She led a team in 2018 to register over 1,200 students to vote. At the onset of the COVID-19 crisis, she developed policies alongside the late State Rep. Isaac Robinson to protect vulnerable communities including incarcerated and undocumented persons. Most recently, she co-organized a peaceful protest and march against police brutality that drew over 2,000 participants in Saginaw that released policy points to encourage better police procedures and accountability practices.