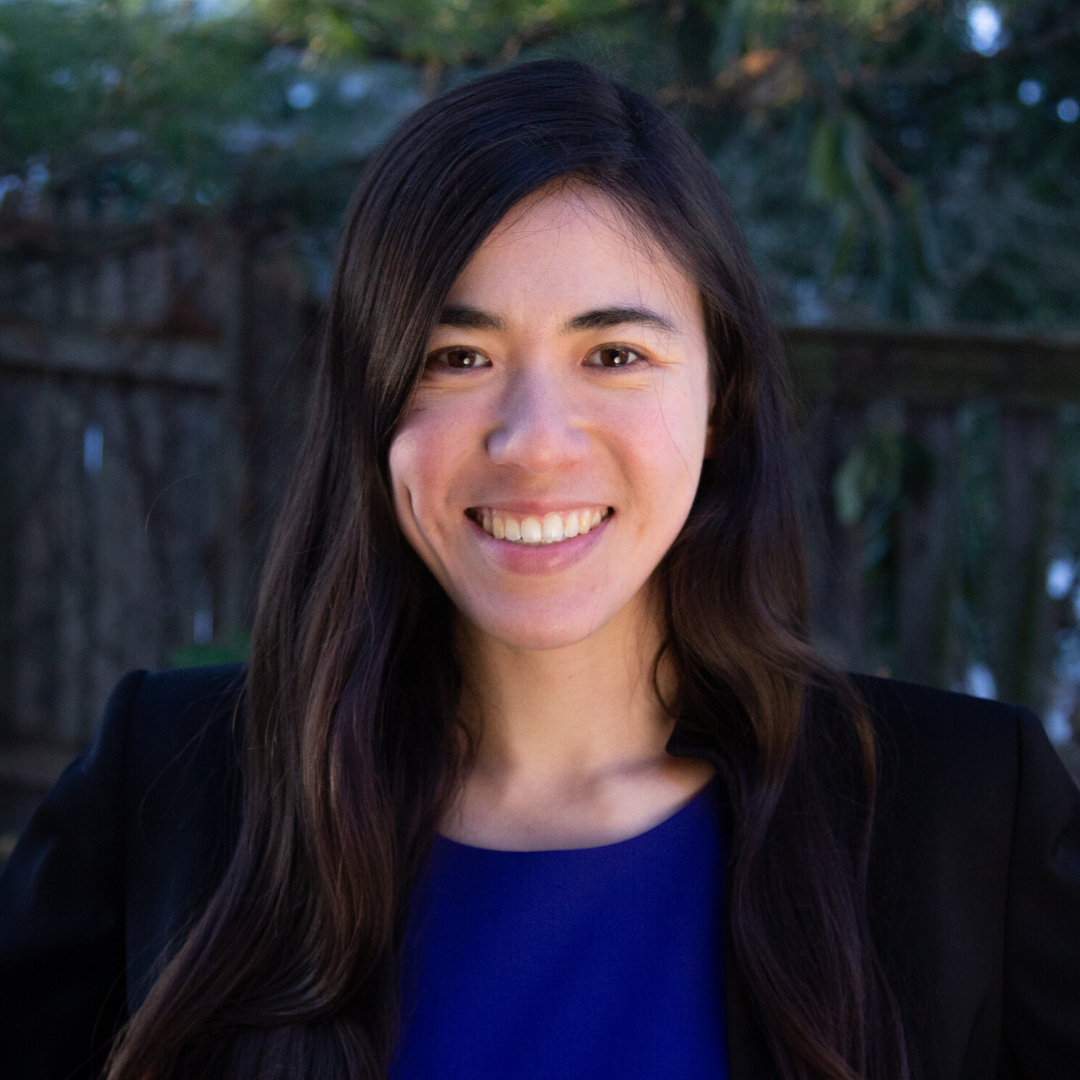 Erika is running to fight for a government that works for the many, not the few. As an organizer, an antitrust economist, a democratic socialist, and a proud daughter of a single mother, Erika understands both the struggles working people face and the mechanisms by which corporations take control of our government to rig the rules in their favor.