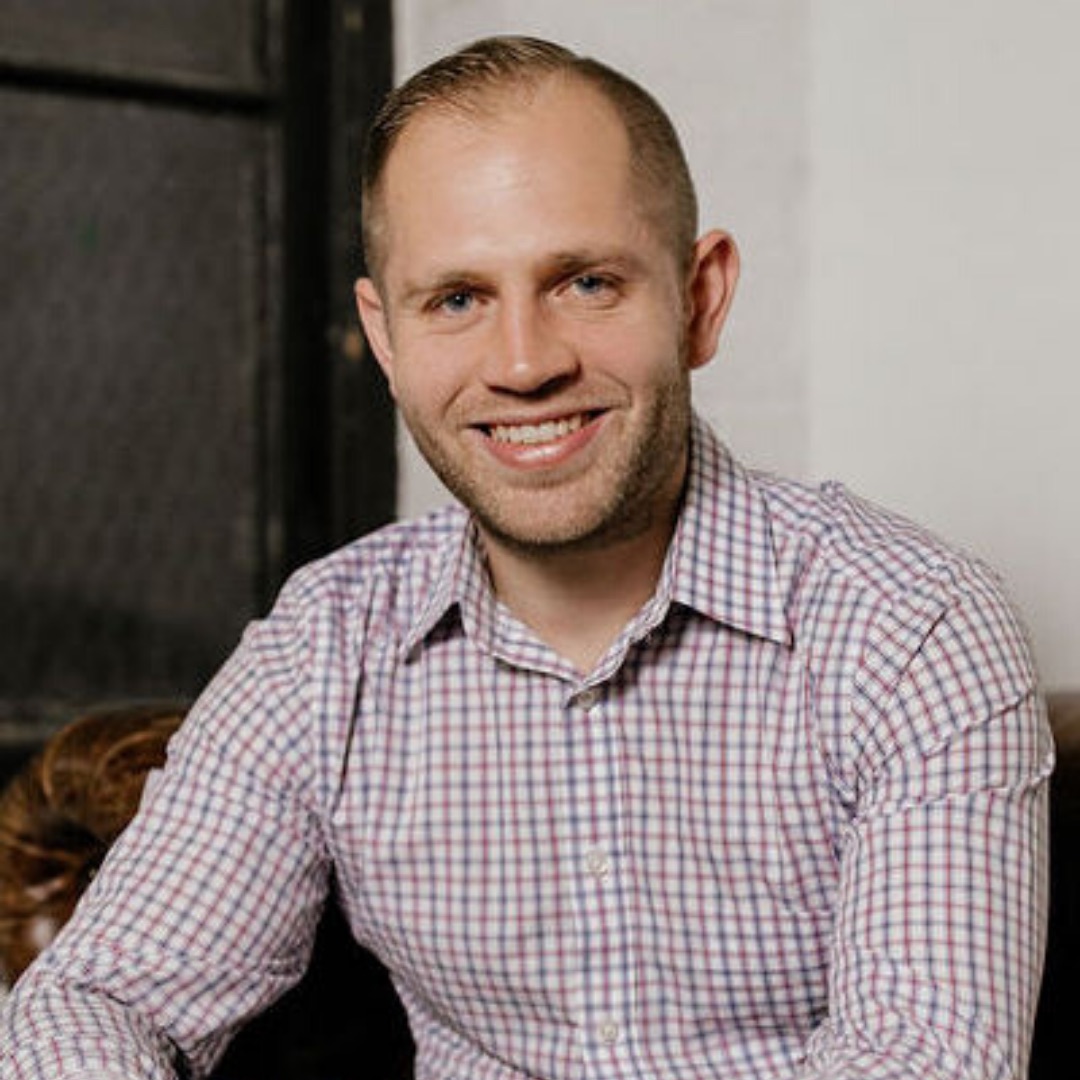 Cade is an educator and advocate in Michigan's 72nd District, home to the state's most diverse school district. With direct experience in immigration policy, educational justice, and LGBTQ advocacy, Cade is ready to flip his district blue.

While he has lived in West Michigan for many years, Cade has also spent time living in Chicago, Bosnia and Hercegovina, and metro Detroit. After living in Sarajevo, Bosnia, Cade committed to earning a graduate degree in immigration studies where he focused on discriminatory policies targeting Arab and Muslim communities. Through this lens, Cade saw the glaring inequalities and inequities in too many areas of our society and began working as an agent of change in after school education.

While choosing to work as an educator in the same district he lives, Cade has advocated for a just educational system that works for all students, immigrant rights, the protection of our environment, and equal protections for our LGBTQ communities. While this district has never seen a Democrat hold the seat, Cade is ready to flip this seat and lead in Lansing.