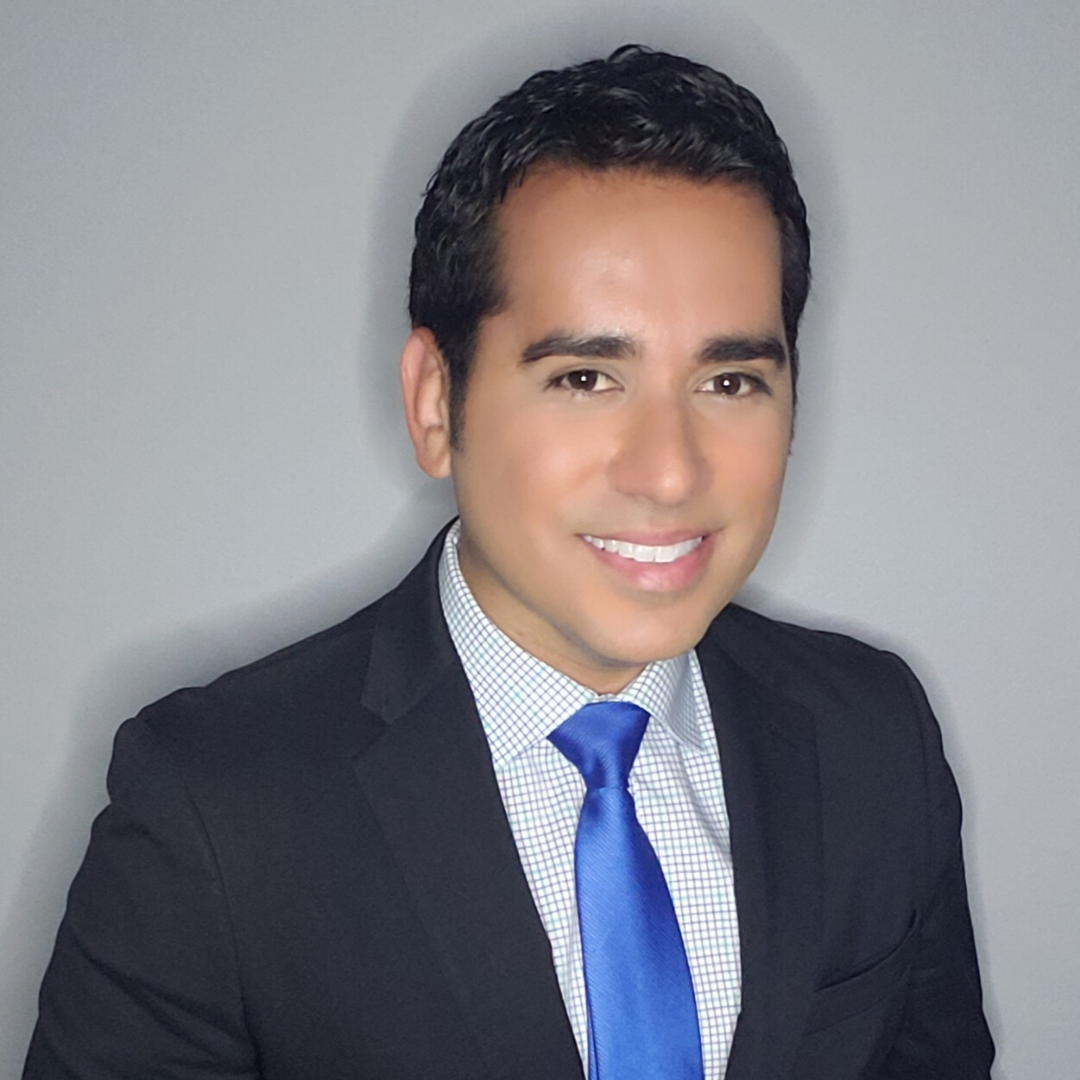 Marco is a first-generation American who has dedicated his life to serving the community and standing up for justice, equality, and opportunity for all. Involved with various civic and non-profit organizations as a public servant, he has earned the respect as one of South Florida’s rising leaders, working tirelessly on behalf of residents.

With nearly 10 years of experience in government serving as a public affairs professional and legislative advisor, Marco’s significant roles in government administration have garnered him a reputation as a trusted and reliable advocate for citizens. Marco has worked for two of Florida’s largest municipalities, the City of Miami and the City of Doral, where he managed major city projects and assisted in developing government policy.

Through the years, he has dedicated his spare time to helping others by serving on many civic boards. He is a graduate of the Homeland Security Citizens Academy and the esteemed Protocol School of Washington. His service has earned him prestigious accolades and recognitions from local, state and federal elected officials and organizations.

Marco's primary goal is to make recommendations to the County Commission on capital, programming, and operational priorities for municipal services such as police, parks, fire, and roadway maintenance, making zoning and land use decisions, as well as representing the concerns and needs of local residents.