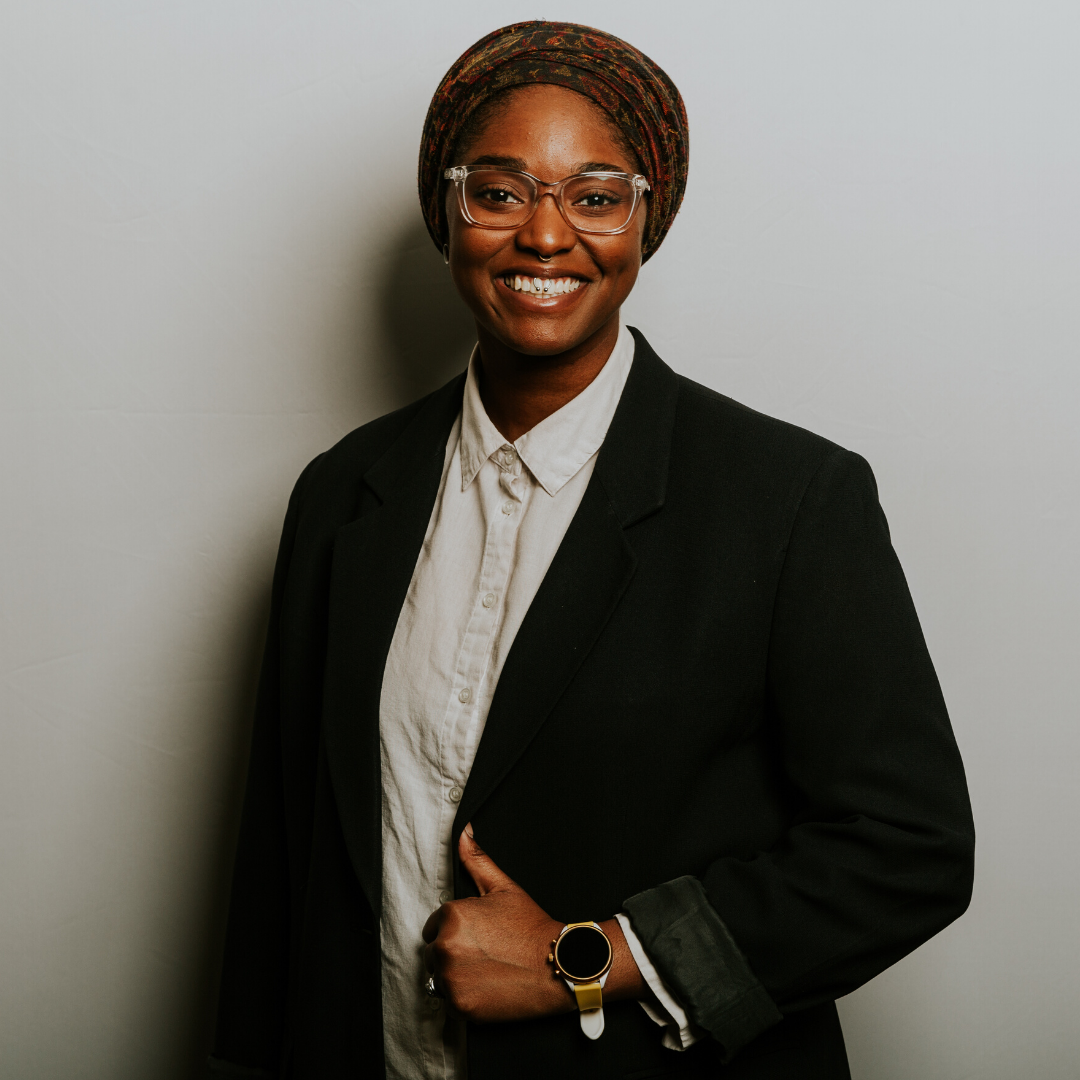 Mauree (she/they) is a born and raised community organizer whose focus is in justice system reform. Their experience growing up in Oklahoma with an incarcerated parent, a single-parent household, and a product of Oklahoma’s public education system is not unique, but a story thousands of Oklahoman’s share. Mauree works directly in holistic justice system reform, LGBTQ+ equity justice, religious freedom, and cultural sensitivity. Their life’s works is geared towards fighting for and maintaining the civil rights and liberties for all who enter America and has worked with the NAACP, CAIR, ACLU as well as a number or grassroots organizations. Mauree is a Black, Queer, Muslim, Womxn from Oklahoma Running to be the next Representative of Oklahoma City’s House District 88, one of Oklahoma’s most liberal districts.

While attending university, Mauree was able to reconnect with their father, in doing so they were able to take a closer look at Oklahoma’s industrial prison complex and how it fails communities and families from the start – especially when companied with Oklahoma’s failing public education system and diminishing access to integrated healthcare. With their background in community organizing, Mauree became a state organizer for the ACLU of Oklahoma’s Campaign for Smart Justice. In doing direct policy advocacy, they realized how common their story is, and why the people directly impacted need to be in the position to correct our broken system. Their life’s motto is ‘Nothing About Us Without Us’.