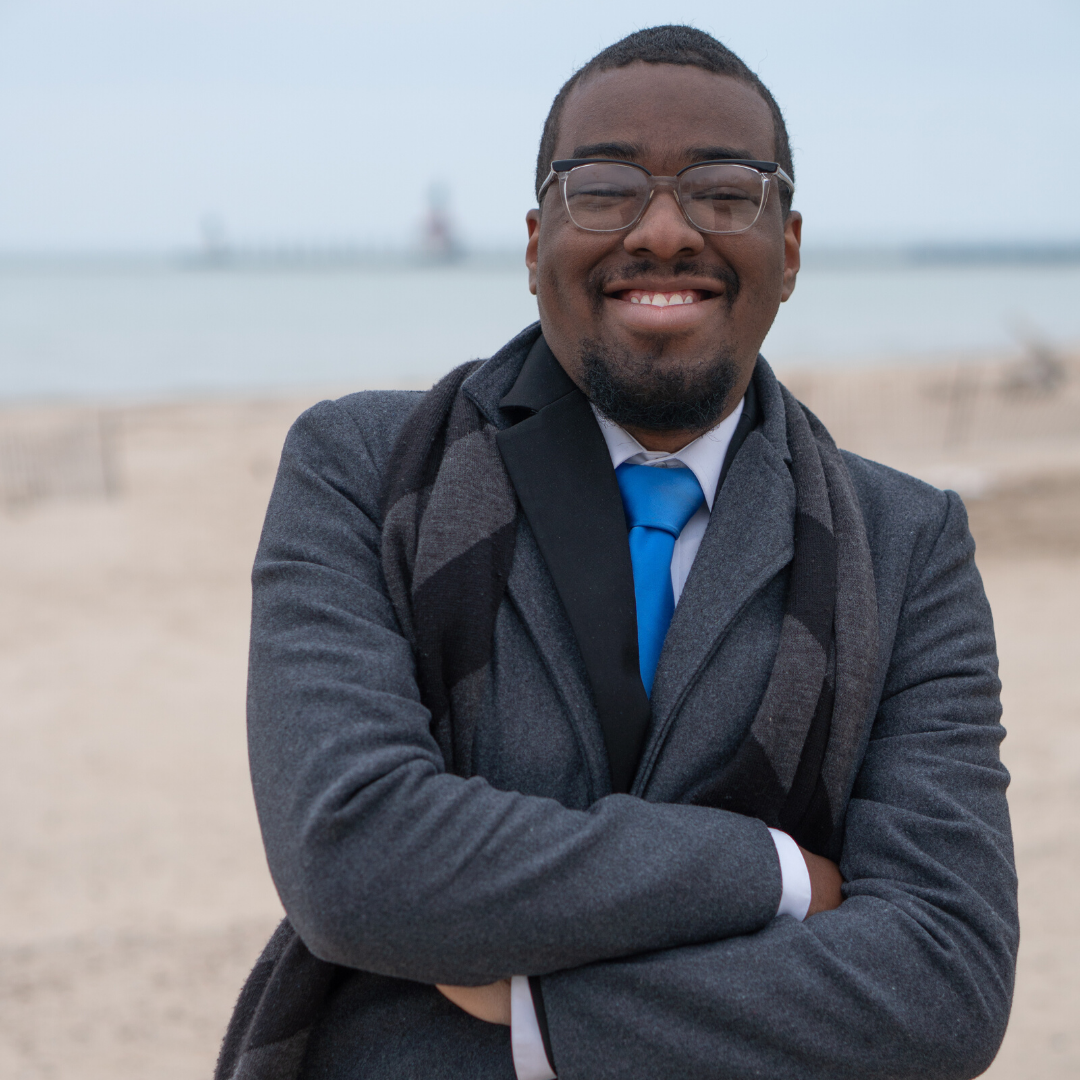 Rayonte is a local activist and serves his community in many ways. A native of St. Joseph Township, Rayonte is a 2017 graduate of Countryside Academy in Benton Harbor. He went on to Southwestern Michigan College, where he co-founded the Black Student Union, served as VP of the Council of Student Organizations, and led in campus ministry. He later transferred to Lake Michigan College, where he helped organize the Black Student Caucus.

Rayonte is currently a member of the S.H.A.R.P. Foundation (Society Harmonizing Against Racial Profiling), the NAACP, and is on the Youth Task Force for the Michigan Democratic Party’s Black Caucus. He currently serves in worship and Sunday School ministry in his local church and has volunteered with Feeding America.

Rayonte is running for County Commissioner because he sees the need for representation in his community that values integrity, equality, equity, and commitment to doing what’s best for residents. Unfortunately, the partisan politics that plagues our local government limits our progress as a community. Consequently, our inability to put aside our differences leaves our constituents exhausted and confused, and ultimately neglected. He's running to be that voice of reason--to stand up and out and make the people our number one priority.

He plans to improve Berrien County’s infrastructure and economy, while uniting the Twin Cities of Benton Harbor and St. Joseph, transcending racial boundaries.