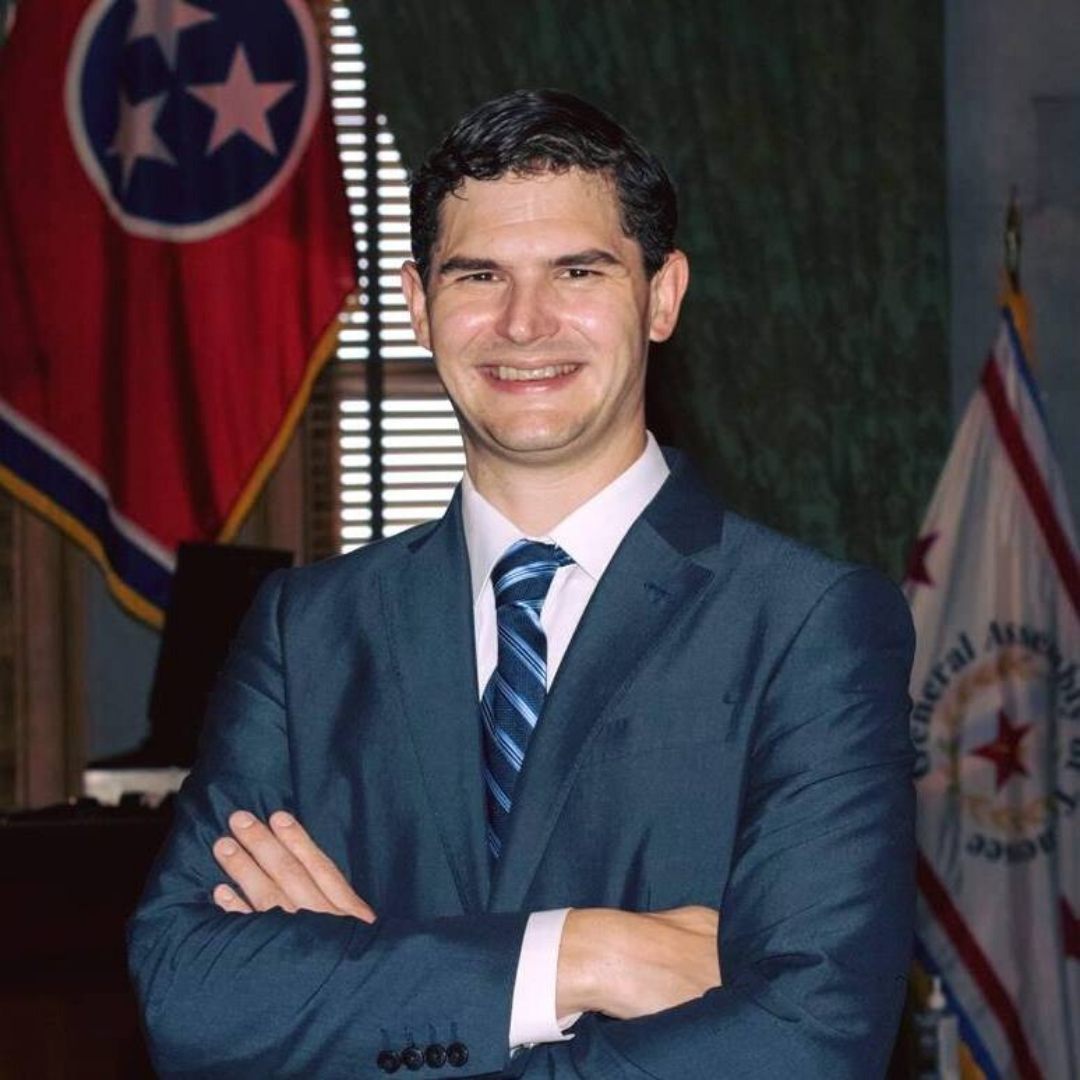 Matt, a Middle Tennessee native, is running for State House in District 48, which resides in Rutherford County, southeast of Nashville, and contains parts of Murfreesboro and MTSU.

Over the years, Matt has worked with dozens of organizations who have advocated for healthcare rights, worker's rights, and environmental & economic justice.

After an internship with OFA, Matt started working with local candidates and eventually joined the Rutherford County Democratic Party (RCDP). In 2017, Matt was elected Chair of the RCDP where he oversaw an operation that had the biggest increase in fundraising and volunteer participation rates in years. During this time, he helped recruit, train, and provide assistance to dozens of new candidates. The RCDP ran more candidates for office in 2018 than it had in more than 15 years, including Matt Ferry for State House 48. In 2020, the Ferry campaign plans to build upon it's many successes from last time to achieve victory in November!

It's time to push back against a radical Republican agenda that discriminates against and actively harms millions of people. When elected, Matt will fight for a people’s agenda that seeks to uplift and heal our neighbors by ensuring that we invest in their lives and in their communities!