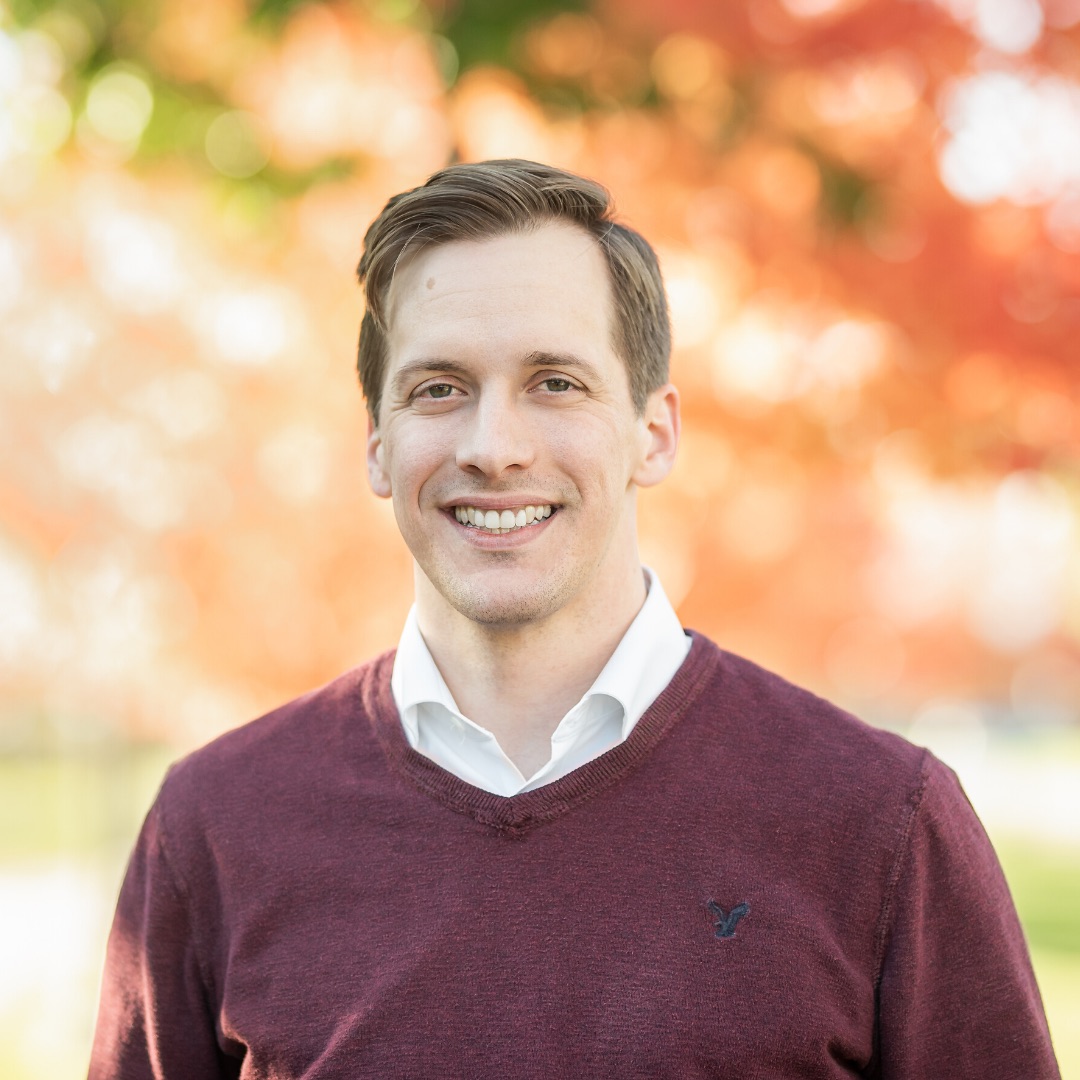 Justin is a husband, father, and policy nerd running to be the next Minnesota State Senator from District 38 in the northeast Twin Cities metro.

Justin has spent his career advocating for economic opportunity. He currently works for the BlueGreen Alliance working to combat climate change while creating good-paying jobs. He previously spent time advocating for rural communities through the Coalition of Greater Minnesota Cities and working at the Department of Revenue to overhaul the state's tax code.

Justin is running because he believes state government can create opportunity for every Minnesotan by investing in families, schools, and small businesses. He lives in White Bear Township with his wife Marissa and their two young children, Freddy and Verity.