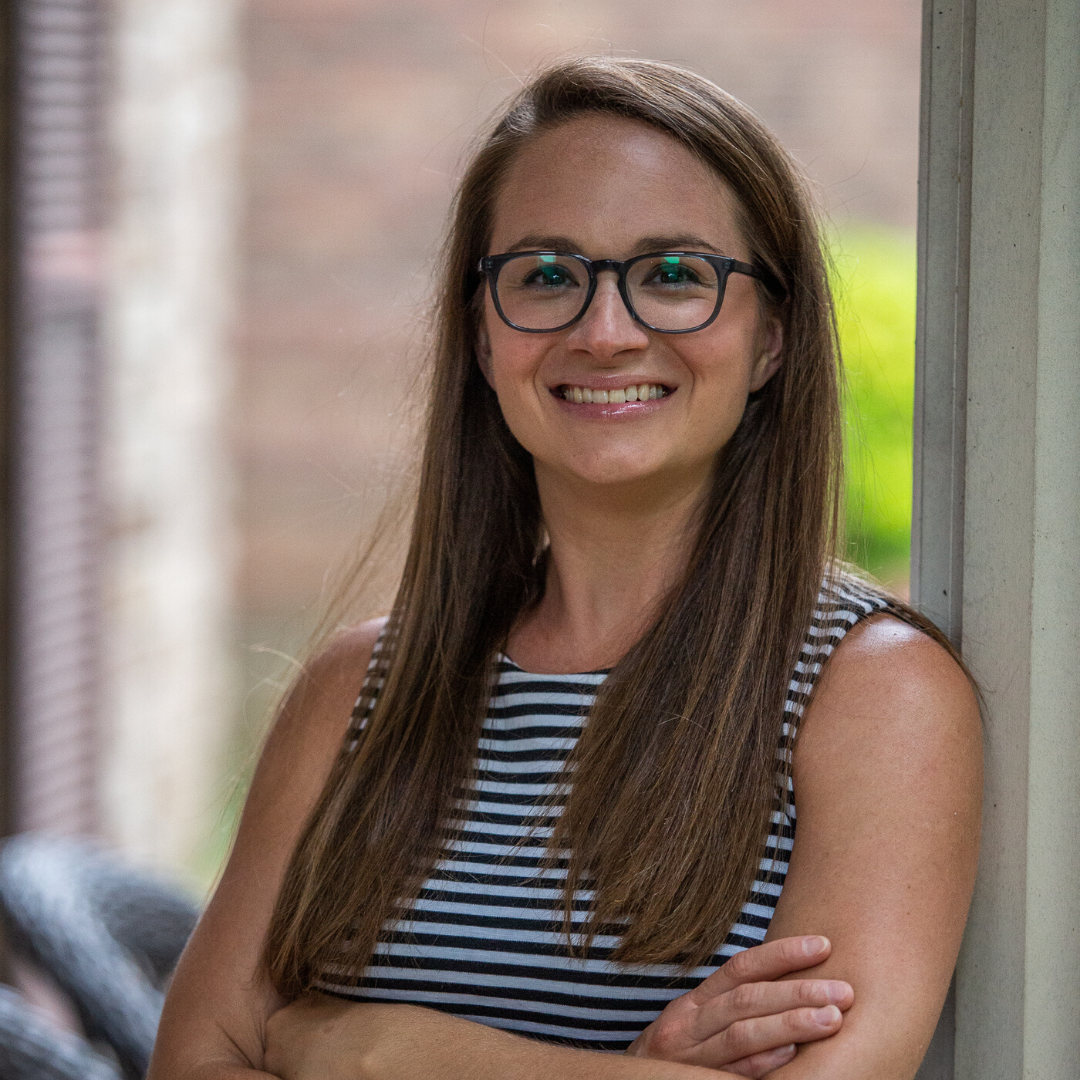 Elizabeth is a mom to three young children (2, 5, and 8), Spanish teacher, Sunday School Director, and Democrat running to represent District 63 in the Tennessee State House of Representatives. After the 2016 election, Elizabeth started volunteering with the Williamson County Democratic Party. In 2018 she volunteered for state and Congressional candidates for the midterm elections and in 2019 she led grassroots organizing in all 95 Tennessee counties for Mayor Pete Buttigieg’s Presidential campaign.

Elizabeth is determined to protect public school funding by opposing any voucher program that takes money from public schools and sends it to private schools elsewhere in the state. Luckily, a judge deemed unconstitutional the plan my opponent strong-armed through the House. Still, our governor and GOP leaders are still pushing for the plan, so there is work to do.

Elizabeth also supports the bipartisan effort to expand Medicaid. Because leaders have not expanded Medicaid, Tennessee is one of only thirteen states that hasn’t expanded Medicaid and leads the nation in rural hospital closures per capita. Especially during a global pandemic, Tennesseans need to know that they have access to quality, affordable healthcare. Expanding Medicaid using existing federal funds is the best way to keep Tennesseans safe and healthy. As a mom, a teacher, a Sunday School director, and a fighter, Elizabeth will prioritize building safe and healthy families--not serving special interests.