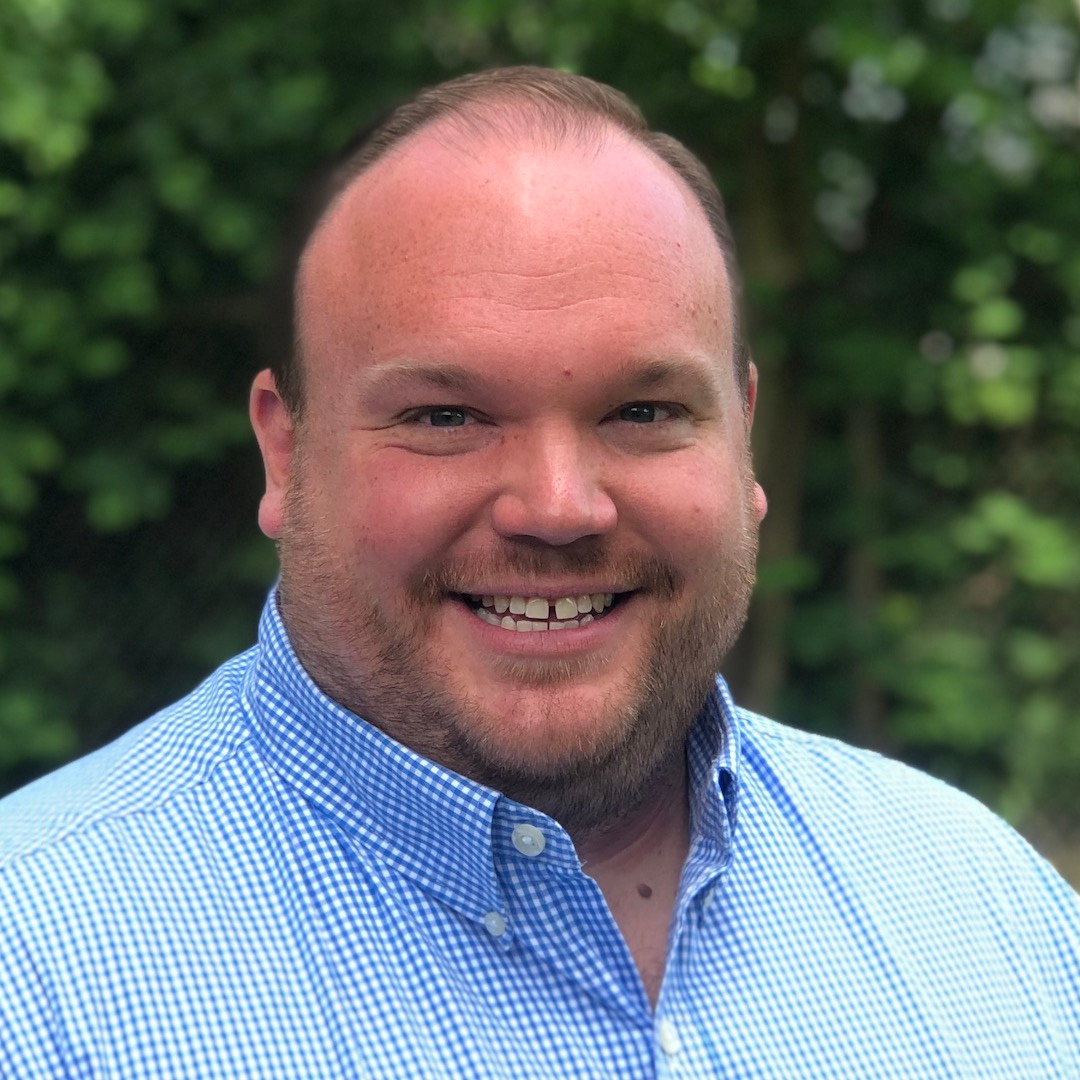 Travis currently serves as Ann Arbor’s LGBTQ Liaison to the Mayor and as President of the Jim Toy Community Center -- Washtenaw County’s non-profit LGBTQ Resource Center which oversees Ann Arbor Pride. In these roles, he has dedicated himself to improving the lives of his neighbors and the community he loves.

Travis is running for City Council because he believes that Ann Arbor residents pay for and deserve better-than-basic public services, because Ann Arbor is in the midst of a housing and affordability crisis that is threatening the city’s future, and because access to clean drinking water should be a basic human right. He’s running to help achieve the city’s ambitious carbon neutrality goals and to expand upon the city’s long history of leadership on human and civil rights while addressing the systemic inequities that have made his region one of the worst in the nation in economic segregation and income inequality.

Most importantly, Travis is the most experienced and qualified candidate to tackle these challenges. After five years working as Constituent Services Director and, later, as Legislative Director for the Democratic Floor Leader in the Michigan House of Representatives, he has a deep understanding of policy, knows how to work across political divides to get things done and understands that government should work well for the people it serves.