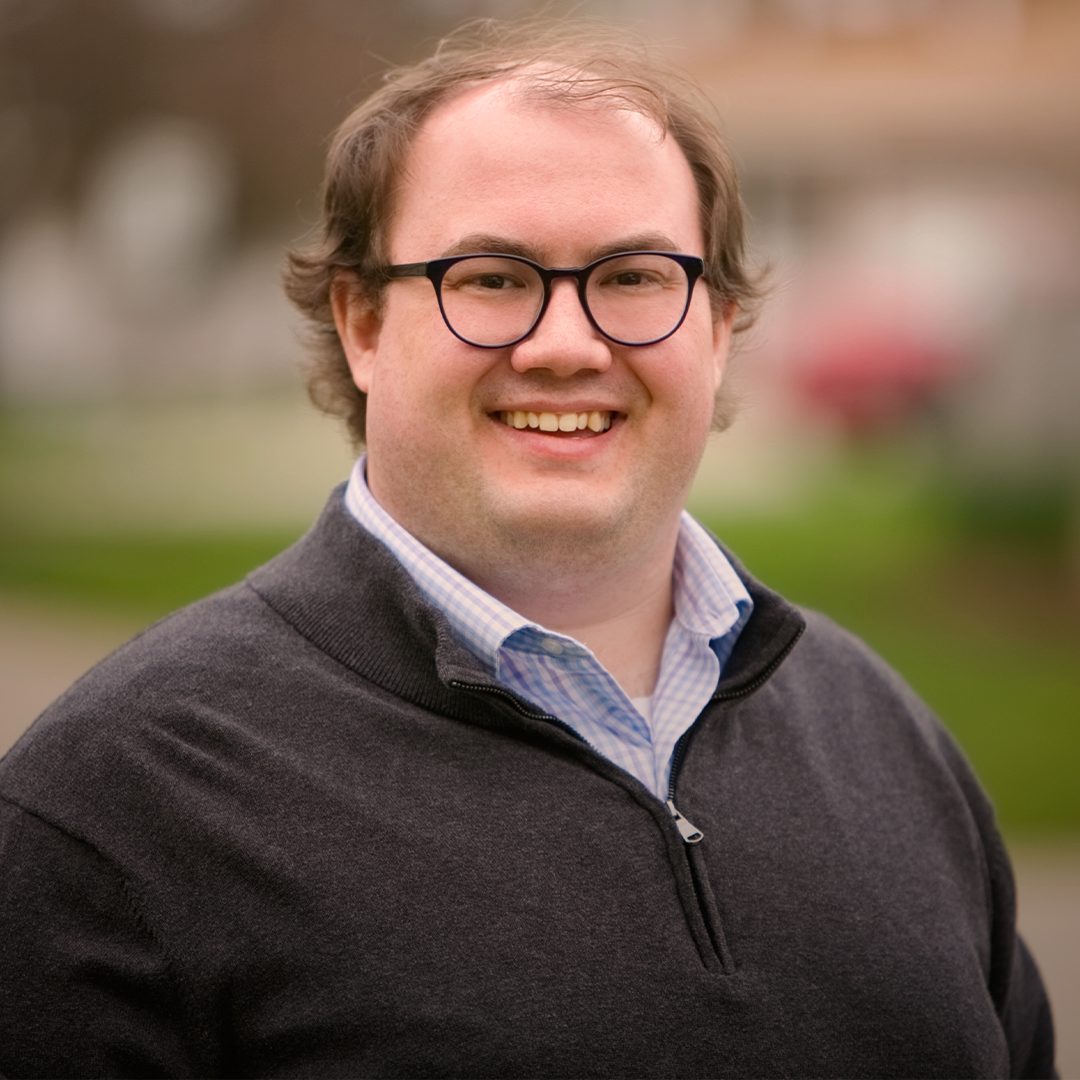 Nick has spent most of his life working to elect progressive Democrats to public office. Originally from Massachusetts, Nick moved to Iowa in 2015 to get involved in the state’s famous caucuses, and then served as Communications Director for the Iowa Democratic Party’s Senate Majority Fund and as a local small business specialist with Apple. What Nick thought would be a 6-month stint in the Hawkeye State has turned into five years and a new permanent home in central Iowa.

When it became clear no Democrat was planning to run for County Supervisor, Nick wanted to make sure the voters of Polk County’s 3rd District would have a progressive choice on the ballot in November. So he decided to step up and run himself. Nick will be the youngest and second openly gay member of the Polk County Board of Supervisors, and is committed to making county government a force for positive change in the community. He is focused on improving mental health services, protecting conservation programs, promoting open and accountable government, and listening to and amplifying the the voices of underrepresented communities throughout the county.