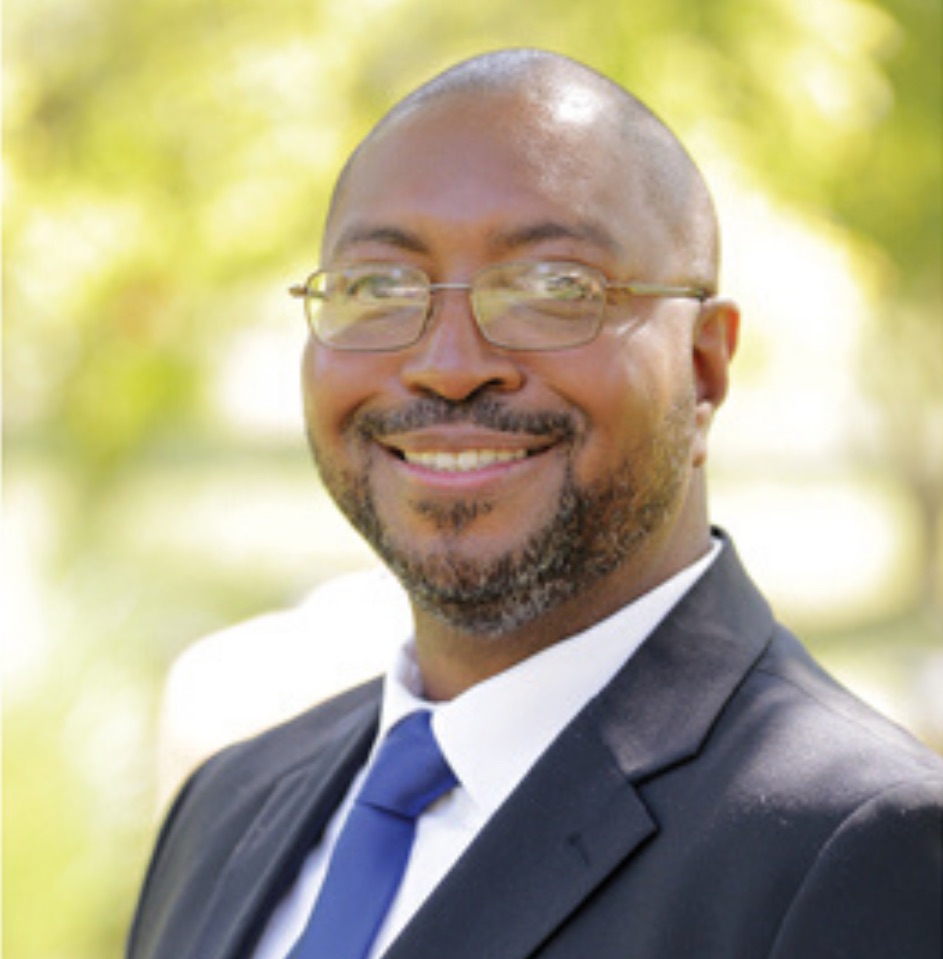 George is a City Planner and Policy Analyst for the Detroit City Council specializing in Land Use, Zoning and Economic Development.

In 1999, George was appointed by the Office of U.S. Senator Carl Levin to serve as a Legislative Page to the U.S. Senate for the 105th Congress where he played a vital role in researching issues and crafting policy which would ultimately shape the nation in regards to gun control, health care, workforce investment, children's online privacy protection, and funding for the arts. In 2000, George was selected to represent the Detroit Region as a Youth Ambassador to Israel through the American Israeli Friendship League where he traveled the country of Israel lecturing youth in both Jewish and Islamic communities about the commonalities between us all. George began his career with the City of Detroit as Community Liaison in 2005, and then became the Director of Economic Policy for the Office of the Honorable Barbara-Rose Collins, former Chair of the Detroit City Council's Planning and Economic Development Standing Committee.

Since 2009, George has served as a City Planner/Land Use and Zoning Specialist and as a Legislative Policy Analyst. He also serves as the Neighborhood Association President for the Castle Rouge Civic Association and Precinct Delegate for the 13th Congressional District - Precinct 351. He now serves serves as the Chair for the Policies and Resolutions Committee for the 13th Congressional District.

George lives in Northwest Detroit with his wife and children.