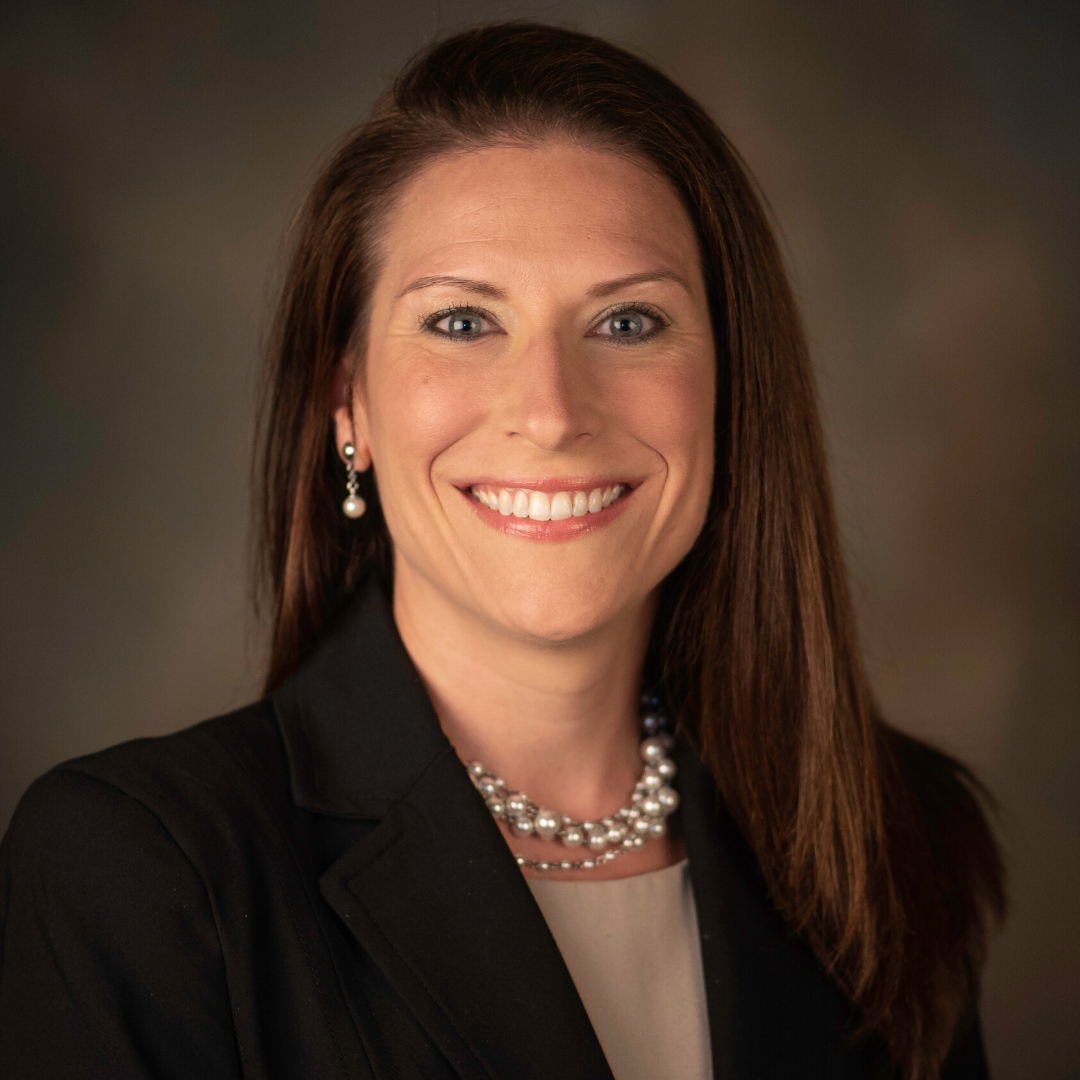 Rachael is an Illinois native, born and raised in Rock Island. She earned two engineering degrees from Embry-Riddle Aeronautical University in Florida, went on to work as a Systems Engineer for the Department of Defense in Virginia for seven years, and returned to Illinois in January 2019 to work as a Researcher at State Farm. Rachael knew right away that Bloomington-Normal was the place she wanted to call home. She is committed to building upon community strengths and introducing new ideas based on her professional background and lived experiences. In her spare time, Rachael enjoys hiking with her dog, Diefenbaker.

Rachael is running for a seat on the McLean County Board because important decisions will be made over the next two years that will shape the county for generations to come and there needs to be a fundamental change in the board's decision-making process. Rachael will bring a new, fresh perspective to the board and is committed to working on the following issues in McLean County - police reform, environmental sustainability, worker's rights, non-partisan redistricting, transparency of local government, and the inclusion of more people to participate in the political process.