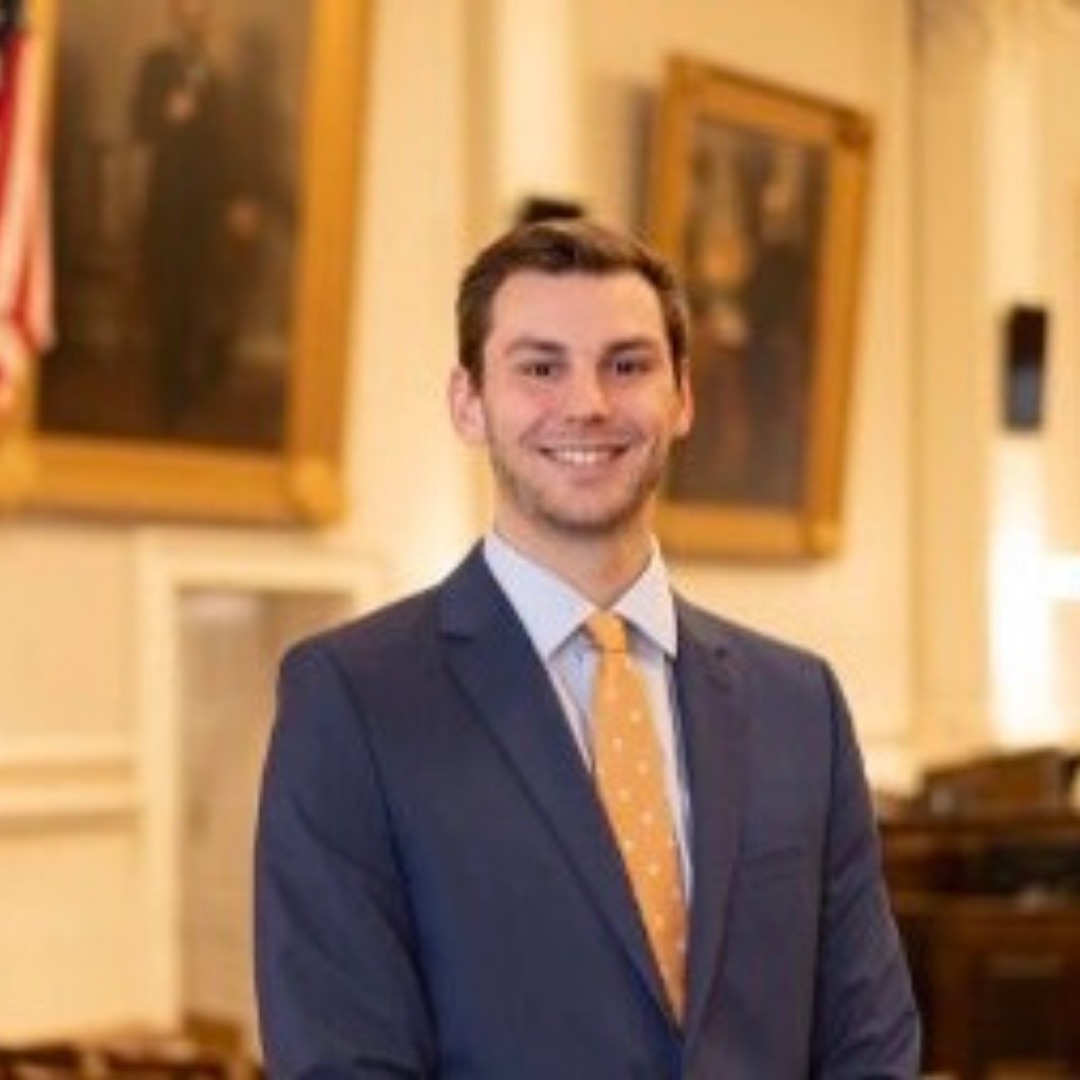 Willis is a NH native, coach, and educator. In his first elected term in the NH House, Willis served on the Ways & Means Committee, was elected to Chair the 32-member Young Democrats Caucus, and was named an Assistant Majority Leader. Willis also sponsored legislation on affordable housing, student loans, legislative reform, and financial literacy - all of which passed the House.

Willis is excited to run for his second-term to help NH develop an effective longer-term response to the pandemic that exacerbated prevalent issues like housing, education inequity, and domestic and sexual violence.