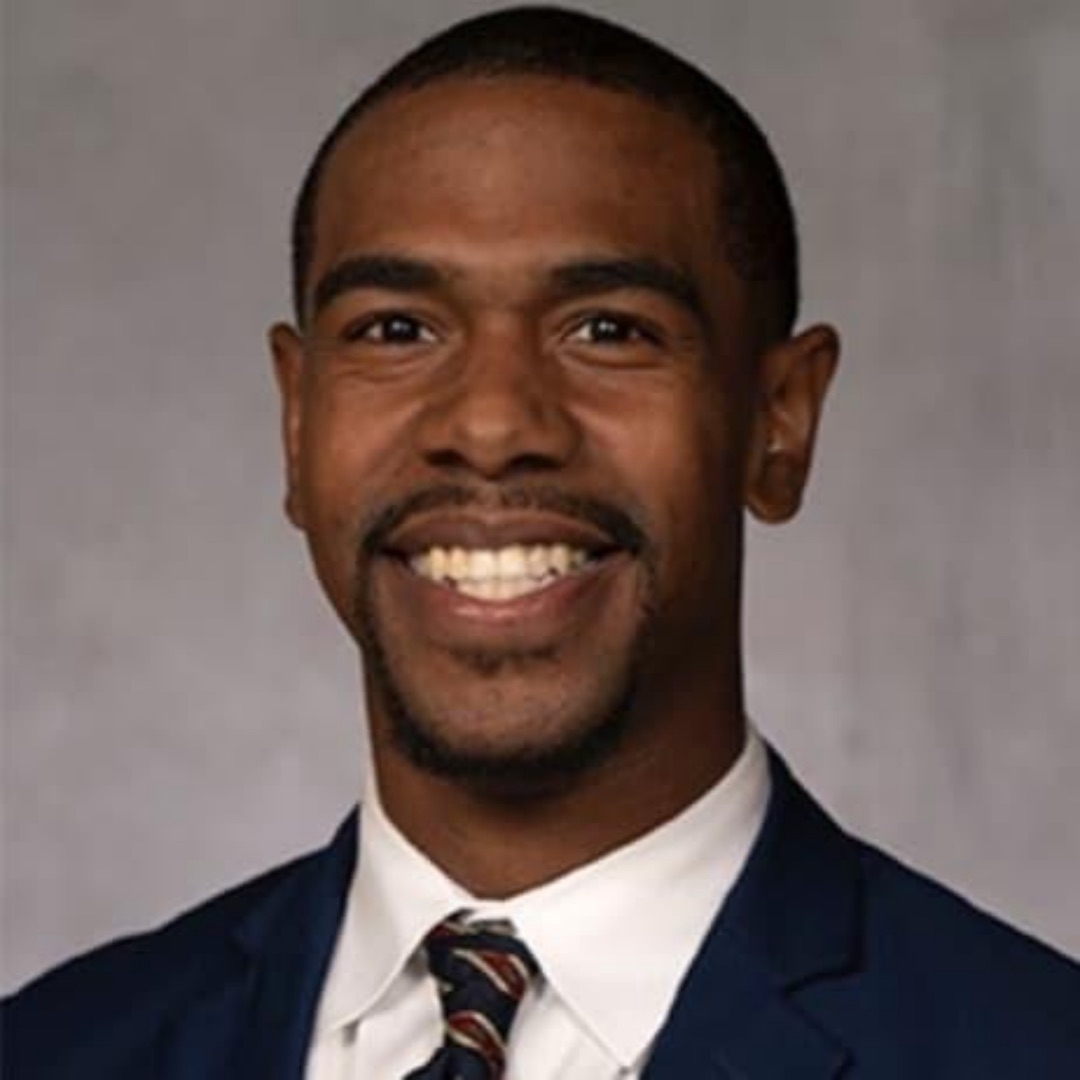 Christopher is running for State Representative of District 8 to revitalize the voices of southeast Arkansas. Born in Warren, AR, Christopher has served 3 years in the Arkansas National Guard starting at age 17. Ogburn graduated from University of Ark. at Pine Bluff with a B.A in Political Science; and since then, has become a growing community leader throughout the district.

Christopher's campaign platform consist of home ownership, education, and rural healthcare. He advocates for economic growth that will stimulate and prosper rural Arkansas. His commitment to bettering those around him has been genuinely recognized among community leaders.