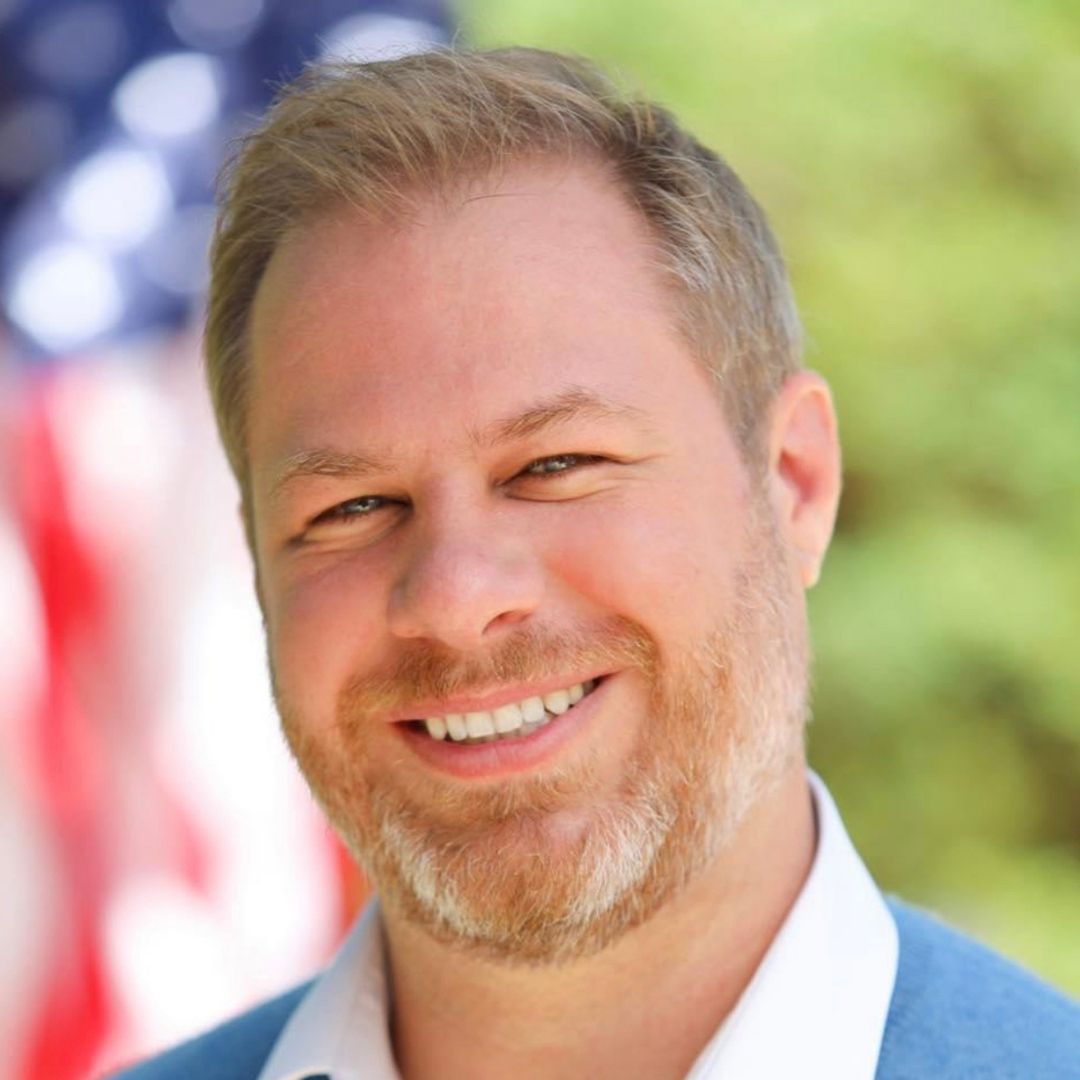 Born and raised in New York, Steve has dedicated his life to public service. While in high school, Steve began volunteering at a local senior center, teaching seniors computer skills, and how to safely use the internet. While in college, he founded the Children’s Learning Foundation, a non-profit organization that funds educational programs for students and provides support for our teachers who are innovating in the classroom every day. For his community service, Steve earned the President’s Volunteer Service Award from President George W. Bush. However, he did not stop there. Because of his continued service, in 2017, Steve became the youngest person in the nation to receive the Lifetime Achievement Award from President Barack Obama. Steve isn’t a politician, but after seeing an incumbent who continuously voted against the best interests of our district, he knew he had to run.