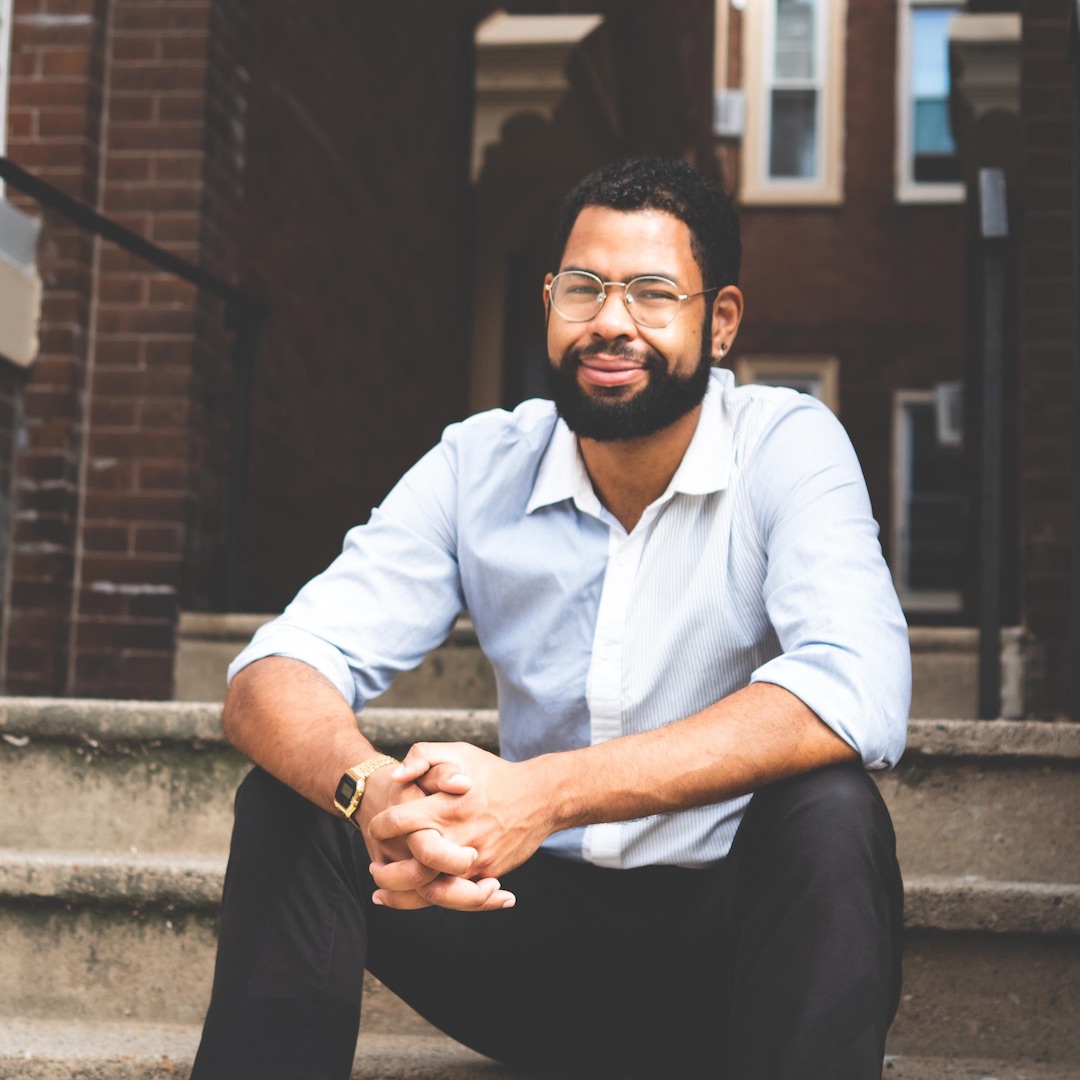 Rick is a West Philadelphia neighbor, criminal justice organizer, educator and artist running for State Representative in the 188th State House District. Rick is running to champion our values in Harrisburg by putting people before profit and fighting for the future we all deserve. As a working class multi-racial Black man raised by a single mother, Rick knows courage and community are fundamental for us to thrive. As an organizer, he knows it takes people power to transform systems for the better.

As a resident, Rick has worked for criminal justice reform and access to public education. Since 2016, Rick has been an organizer with Reclaim Philadelphia, fighting to put working class people at the forefront of the city. In the 2017 general election, Rick led a team of 200 volunteers in our neighborhoods to elect Larry Krasner, the most progressive District Attorney in the country on historic platform of ending mass incarceration, ending cash bail, and fighting corruption in the police department and within the DA’s office itself.

Rick will bring the courage he inherited from his mother and his demonstrated ability to build community power into the legislature. It will take all of us fighting together to make West Philly housing affordable, to transform the criminal justice system, to make public education accessible to all, and to ensure that all of our needs are met. As an organizer, a son, an engineer, a West Philly neighbor, Rick understands that, and he is ready to make the office of the 188th State House Representative a hub to make it happen.