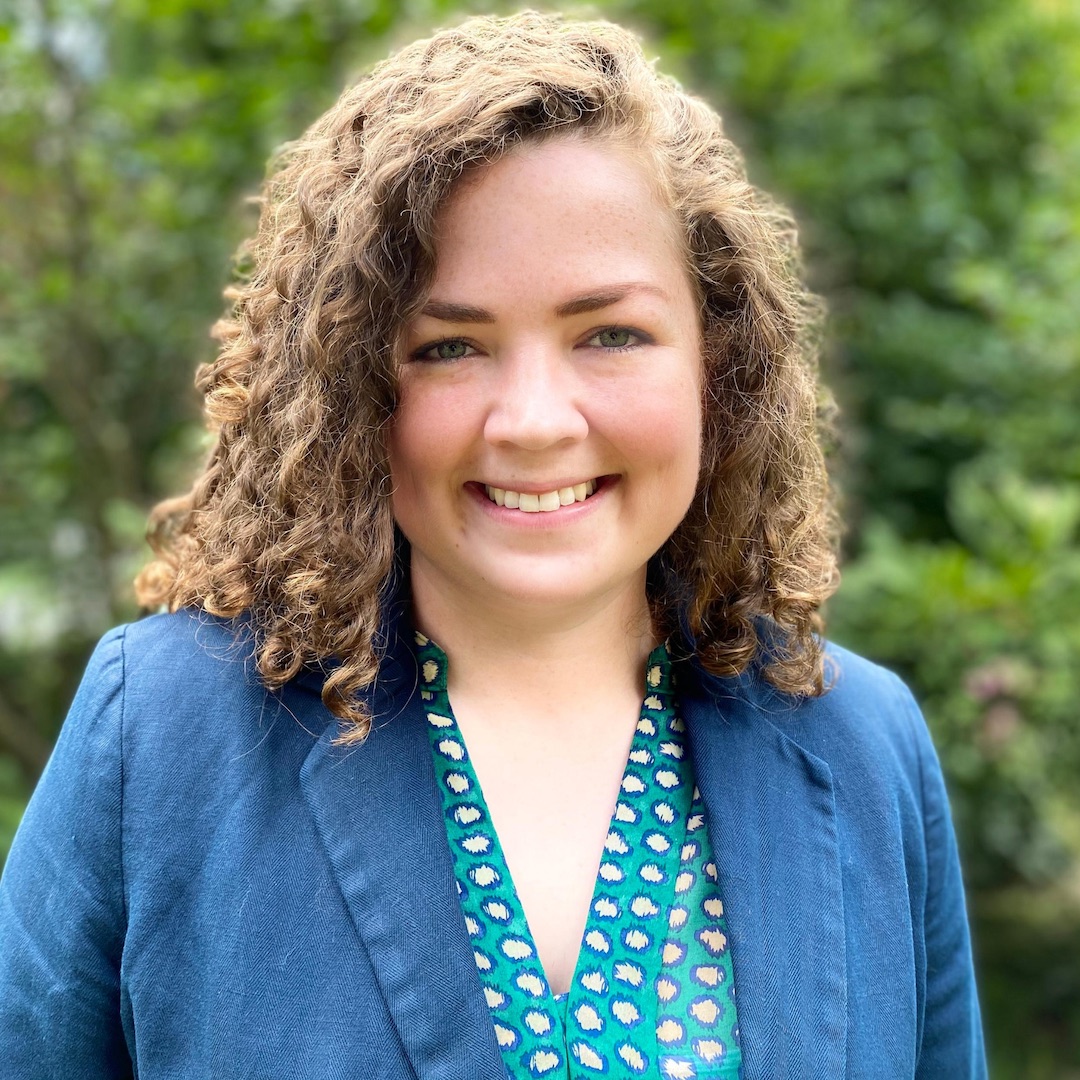 Ariel Oxaal is proud to call the Seacoast Region of New Hampshire her home. After graduating from University of New Hampshire she worked professionally in marketing and sales, as well as hospitality and tourism, event planning, and management. Ariel is running for New Hampshire State Representative in Strafford County 15 (Dover, Ward 3). Dover Ward 3 encompasses all of the historic Dover Point area, as well as a small segment of the Downtown Dover area, creating a diverse constituent base, as well as the largest voter turnout in Dover.

Ariel hopes to be elected to represent the working class in New Hampshire, who add so much to their communities and economy, yet are still battling with low wages, lack of paid sick time, and a lack of access to affordable housing. She also hopes to address the regressive property tax system, which currently burdens lower income communities and creates a shortfall in public school funding. Increasing net metering, implementing green technology, and protecting New Hampshire’s natural resources are also of utmost importance to Ariel’s campaign.