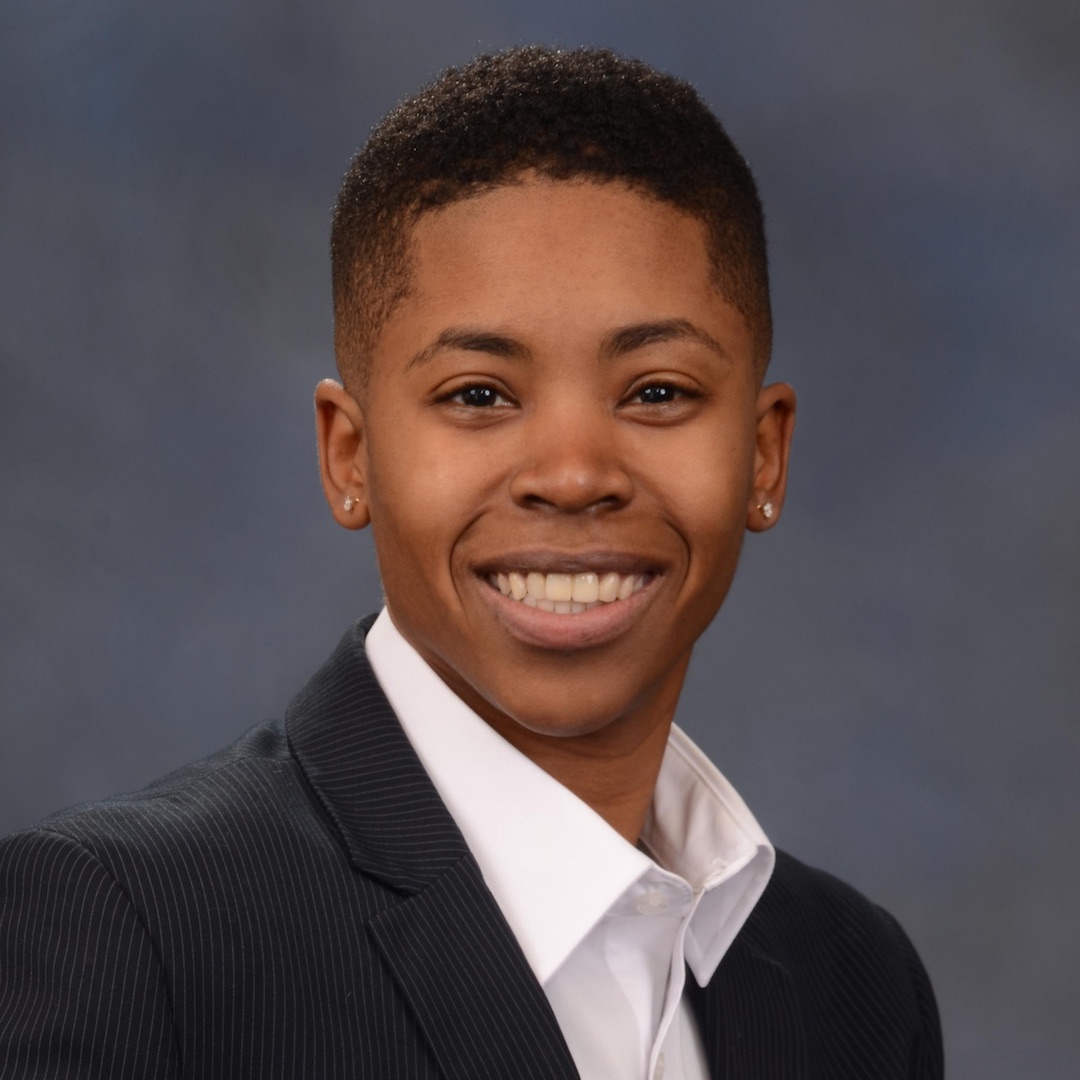 Dallas Harris is the current Nevada State Senator in District 11. After completing law school in Washington, D.C. she returned back to her home town of Las Vegas, Nevada, where she began a career in public service working for the state. After the election of Aaron Ford as Attorney General in 2018, she was appointed to the Senate. In her first legislative session, she advanced progressive legislation that supported injured workers, teachers, and the LGBTQ+ community. Dallas continues to be a vocal advocate for equality and criminal justice reform.