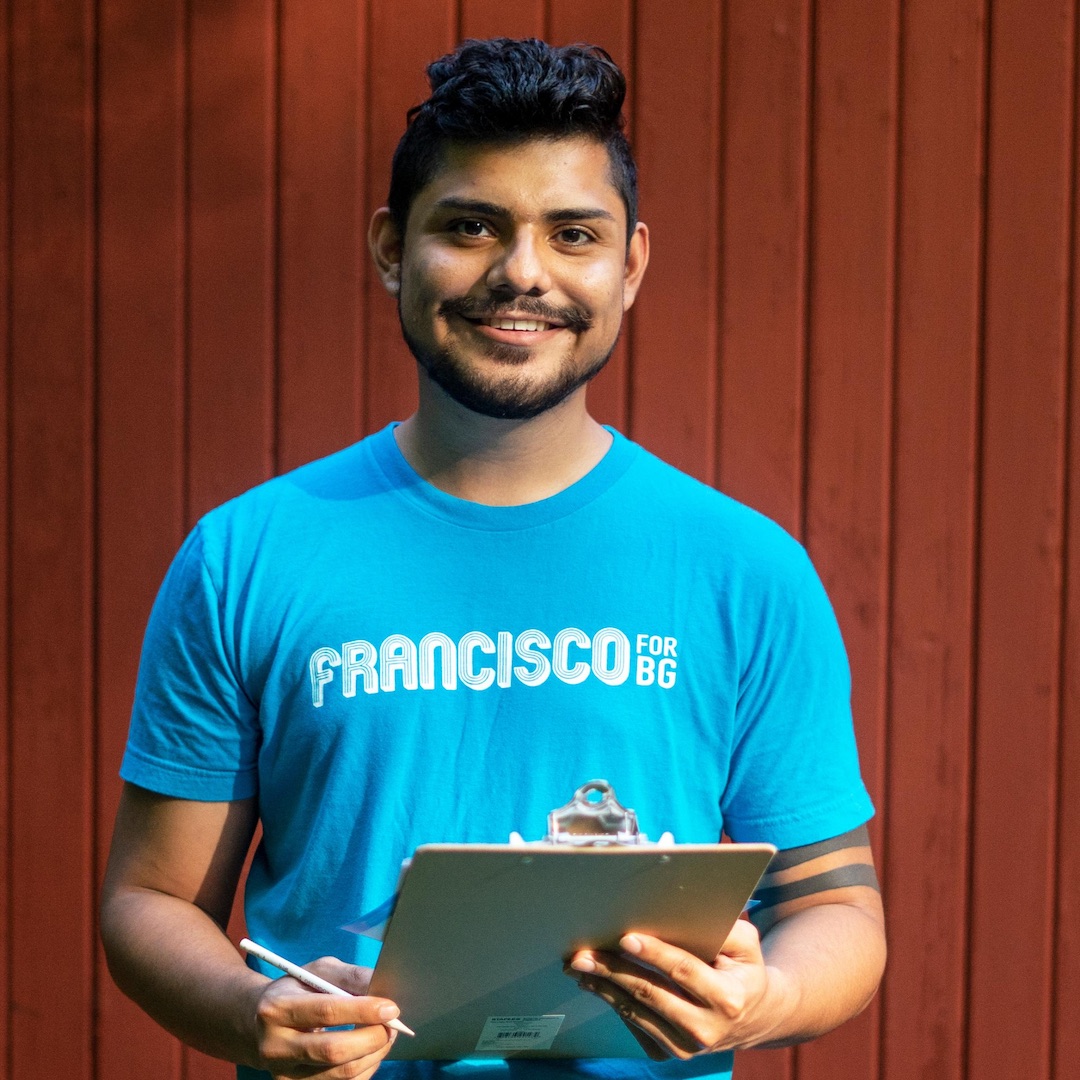 Francisco grew up across the tracks, the son of refugees who taught him to show up and fight hard. Bowling Green is his home, and local leaders are holding back the city’s potential. He’s testified before Kentucky Senate to protect immigrants, marched in Frankfort for education funding, and seen first-hand that when local leaders are disengaged, the most vulnerable pay the cost— sometimes with their lives. It’s time Bowling Green makes a seat at the table for young people of color.

Francisco was not always political. In 2016 his younger cousin was hit by a car and killed in an elementary school zone that should have been safe. His community rallied together and shut the road down. They fought for months to get a stoplight— justice for her and another child that had died at the same spot, in the same way, thirty years before. Francisco learned that leaders must work to prevent problems because the city can’t afford to wait. From sidewalks to stoplights, lives are on the line. Francisco is running to be proactive in his community and be a voice for the unheard.