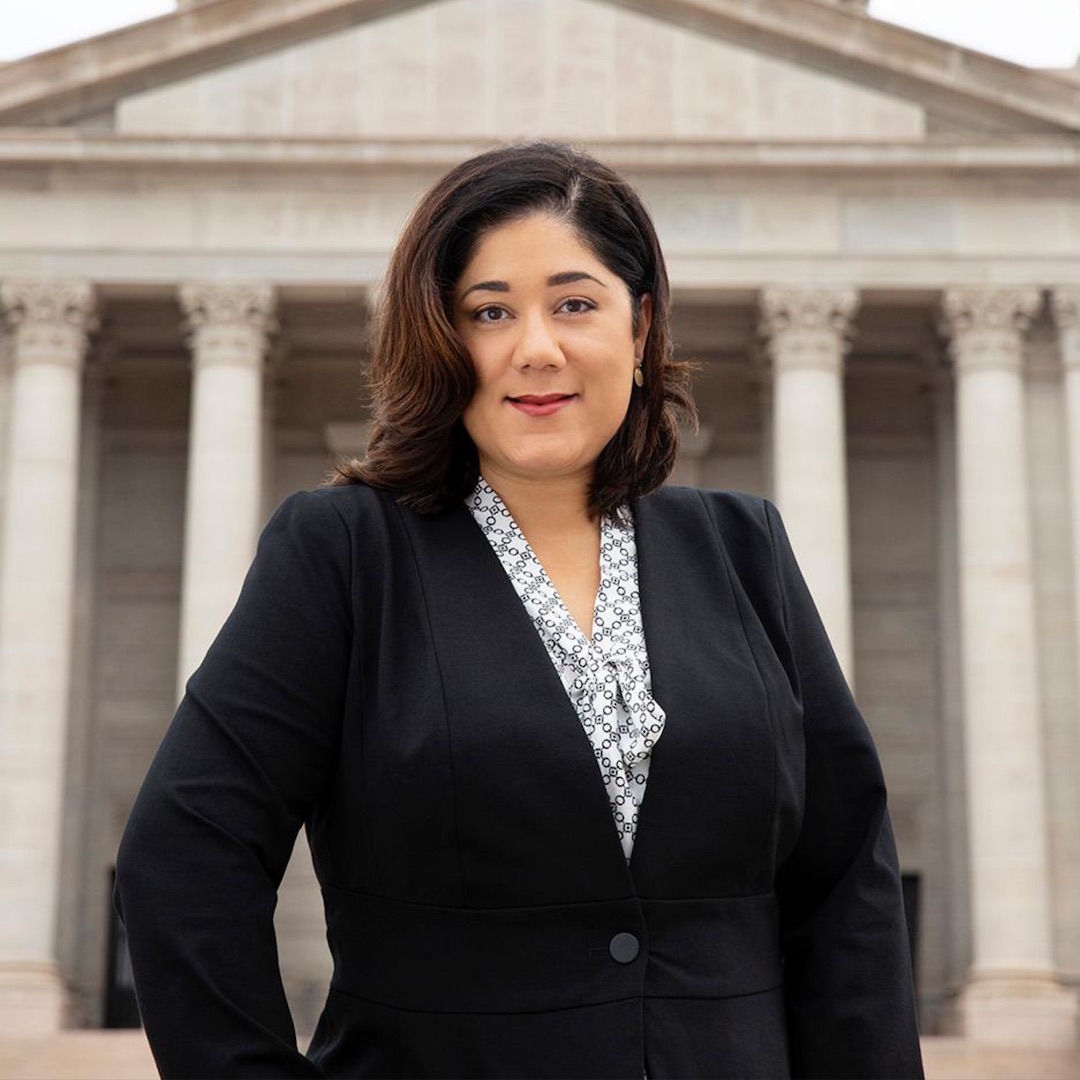 Merleyn Bell is a fifth-generation Oklahoman and an art director with over 15 years of experience in publication design. In November 2018, she was elected to represent House District 45 in east Norman, becoming the first black woman ever elected represent her hometown.

During her first year in the House Merleyn proposed legislation in a variety of areas, from reforming Oklahoma's criminal justice system to improving the state's infrastructure. In 2020, she was named one of Norman's Next Under 40 and an Achiever Under 40 by the Journal Record newspaper.

Merleyn serves on a number of committees, including Energy and Natural Resources, Finance, and Veterans and Military Affairs, the last of which she considers a great honor as her father was a disabled United States Army veteran.