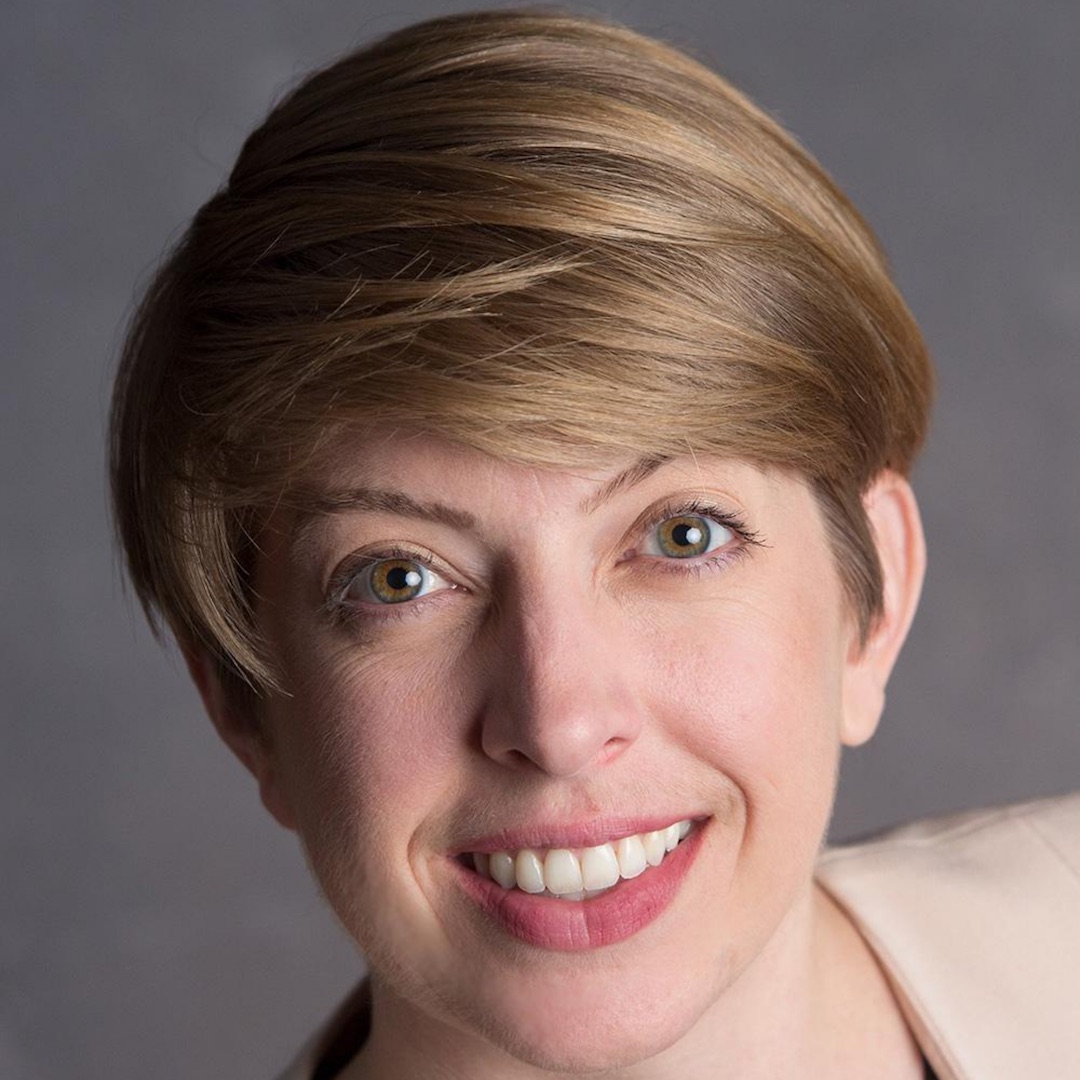 Marni von Wilpert is a Deputy City Attorney, Peace Corps volunteer and Scripps Ranch native. She received a B.A. in Peace and Conflict Studies from UC Berkeley and served in the Peace Corps in Botswana, Africa where she helped improve access to healthcare and worked on treatment, prevention, and care for children and adults living with HIV/AIDS. After returning from Botswana, Marni obtained her law degree from Fordham University School of Law in New York and graduated Magna Cum Laude. She was admitted to the Mississippi Bar in 2011 and the California Bar in 2017 where she became a Deputy City Attorney in the Civil Litigation Division of the San Diego City Attorney's Office. She represents the City and people of San Diego in Court, enforcing laws that protect consumers, employees, and the environment. She initiates legal action to protect public health and safety, restore environmental quality, and sustain economic vitality in San Diego. Marni is running for City Council because she wants to make sure that every child and every family in San Diego has the same opportunity for a brighter future that she did. That means taking care of our environment and fighting climate change, having real solutions to homelessness and housing affordability, and making sure we’re attracting jobs that pay people enough to live in the houses that we have for them here. No matter what gender someone is, what they look like, what religion they have, everyone deserves to be treated with dignity and respect and given an equal opportunity to thrive in our city. That’s the kind of leadership Marni wants to reflect in city hall. She serves on the Boards of several organizations, including San Diego Youth Services, the American Constitution Society, and the National Women’s Political caucus.