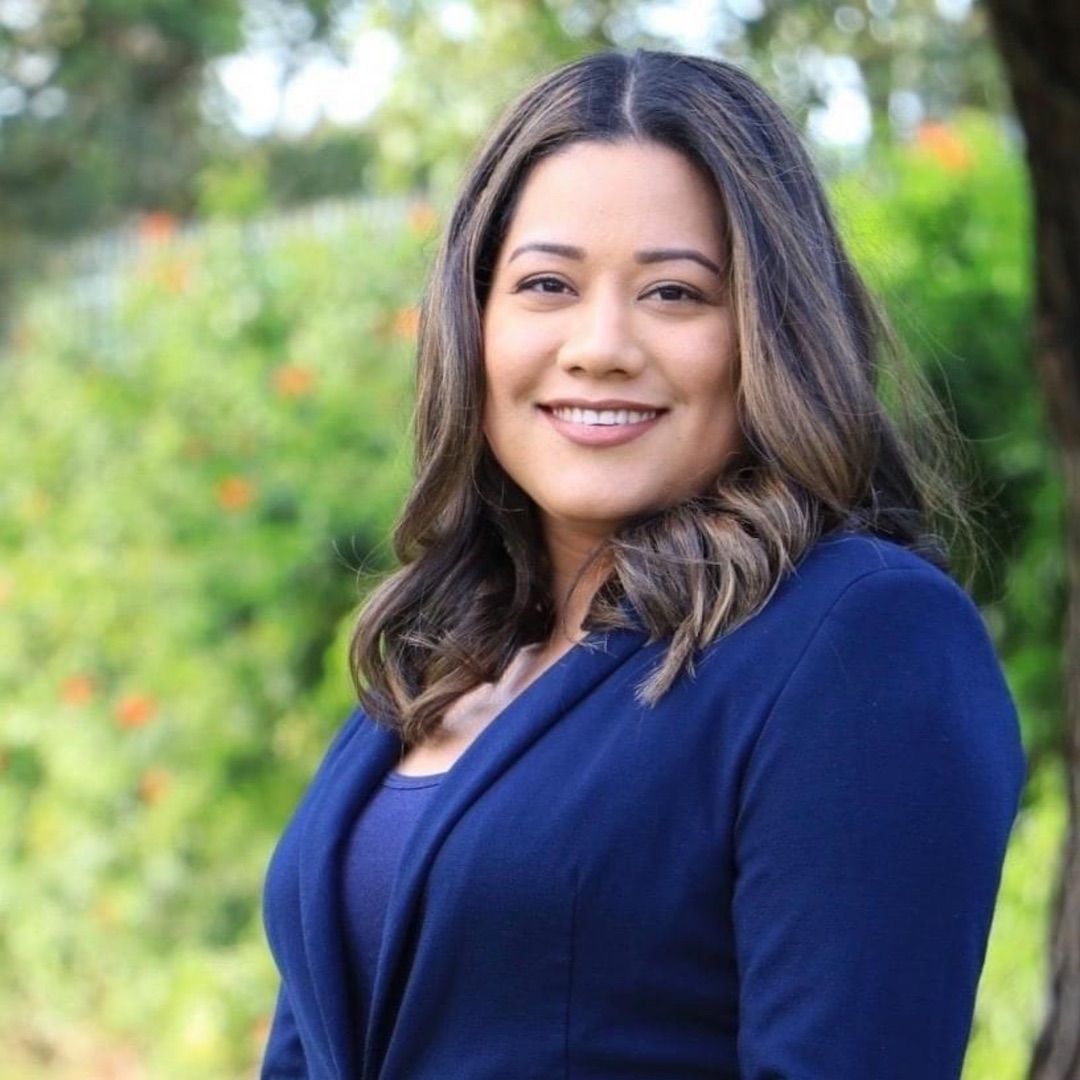 Jessie Lopez was born and raised in Santa Ana, CA, to two working-class parents from El Salvador. As a lifelong resident and active member of her community, Jessie has advocated around Santa Ana issues including the retention of green spaces, access to affordable housing, increased community engagement, and holding local government accountable. Through her lived experiences, Jessie will fight to ensure Santa Ana becomes a city where the gap between the haves and the have nots does not continue to grow.

Jessie attended the California State University of Long Beach becoming the first in her family to graduate from college. Since graduating, she has organized with Rise Up Willowick, a coalition that fights for a fair and transparent community-driven process for responsible development in Santa Ana. Jessie is also an Orange County Environmental Justice member, and a board member for the National Women’s Political Caucus. Most recently, Jessie was elected by the working families of the 69th Assembly District to help represent their concerns as a central committee member within the Democratic Party of Orange County. As a homegrown leader, Jessie is running to represent Santa Ana’s Ward 3 families to ensure equity for all.