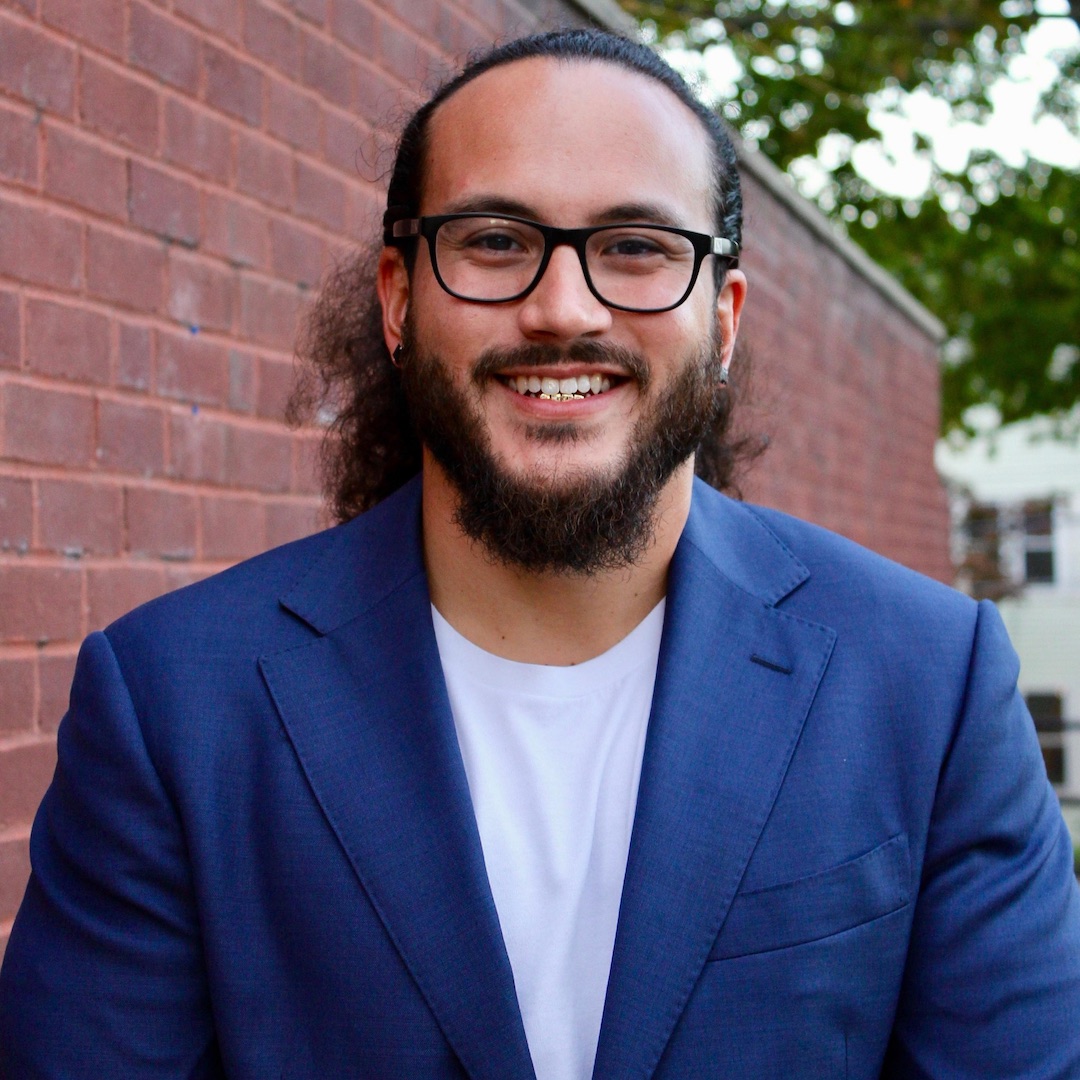 Jonathon Acosta is a father, educator, Eagle Scout, youth wrestling coach, and doctoral student in sociology at Brown University. He was a middle school math teacher in Miami-Dade County, FL and Central Falls where he became an administrator. During his time in Central Falls, he earned an MA in Urban Education Policy at Brown and implemented a district-wide teacher evaluation program in cultural competence.

Jonathon is a member of the Juvenile Hearing Board and a City Councilman representing Ward 1 in Central Falls, where he has been a strong voice for responsible green city planning, transparency in governance, and affordable housing. His academic work is in political sociology, social stratification, segregation, race, class, and ethnicity.