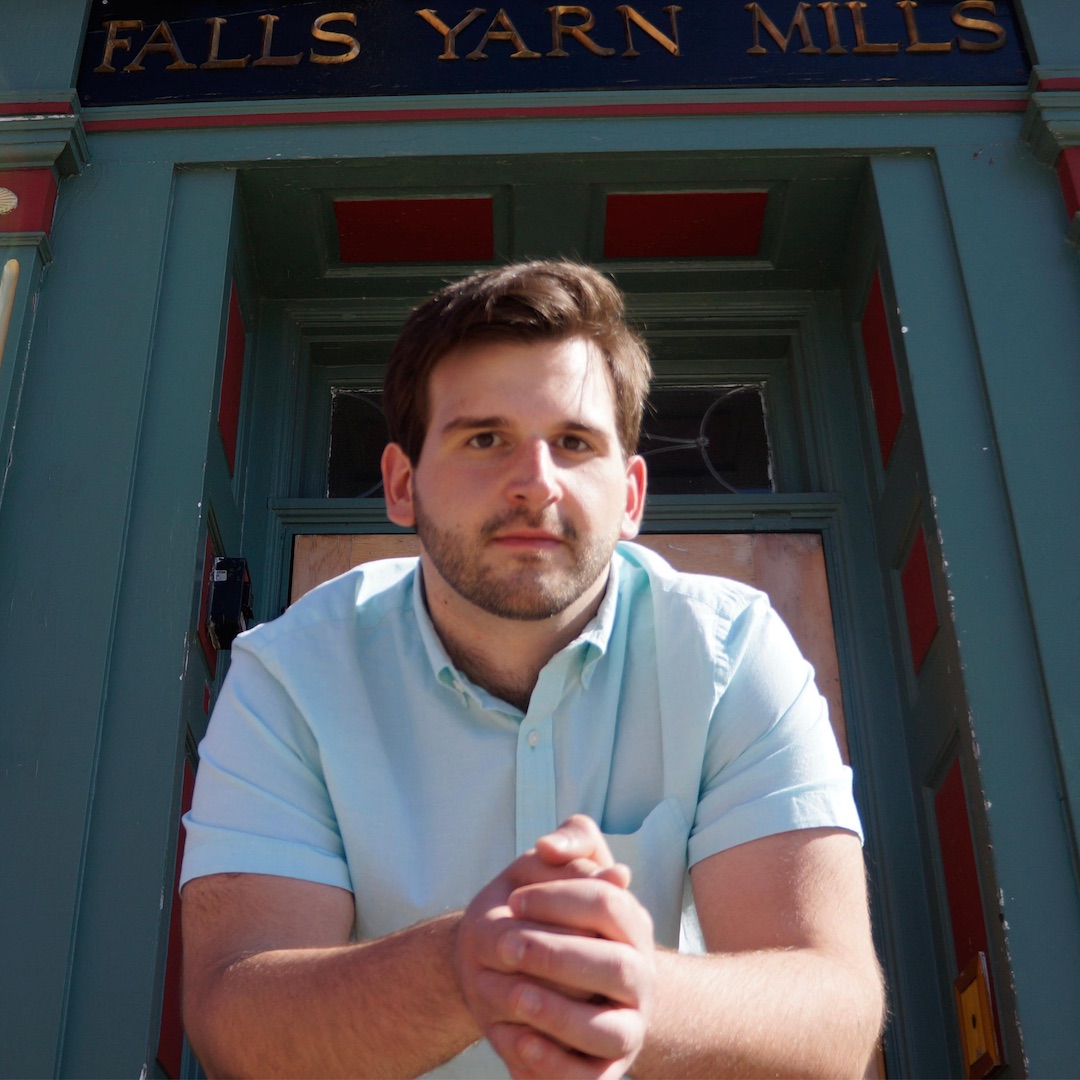 Alex Kithes was born and raised in Woonsocket, Rhode Island, to a working-class family of Greek immigrants. He graduated from Woonsocket High School in 2010, Boston University with a bachelors in 2014, and Brown University with a masters in 2016. His work as an activist and organizer started in high school, fighting alongside his classmates and teachers against education cuts. Since then, he published a biweekly column in The Woonsocket Call newspaper on the climate, environment, and sustainable agriculture for over 5 years and worked toward community development in Woonsocket on the Autumnfest Committee and the Downtown Woonsocket Collaborative.

Over the past few years, he’s become deeply involved as a climate justice activist, fighting for state climate action and a Green New Deal with Sunrise RI and Climate Action RI (350 RI). And most recently, he ran for an open city council seat in a special election in 2019 and won. And he’s been fighting for the community and the future ever since. Alex loves Woonsocket, and believes in our people and potential for a bright, livable future. The city, state, country, and world are facing so many struggles, and we need champions at every level of government who are willing to try to change the course of history, work to improve the lives of marginalized people today, and fight for a more vibrant and livable future.