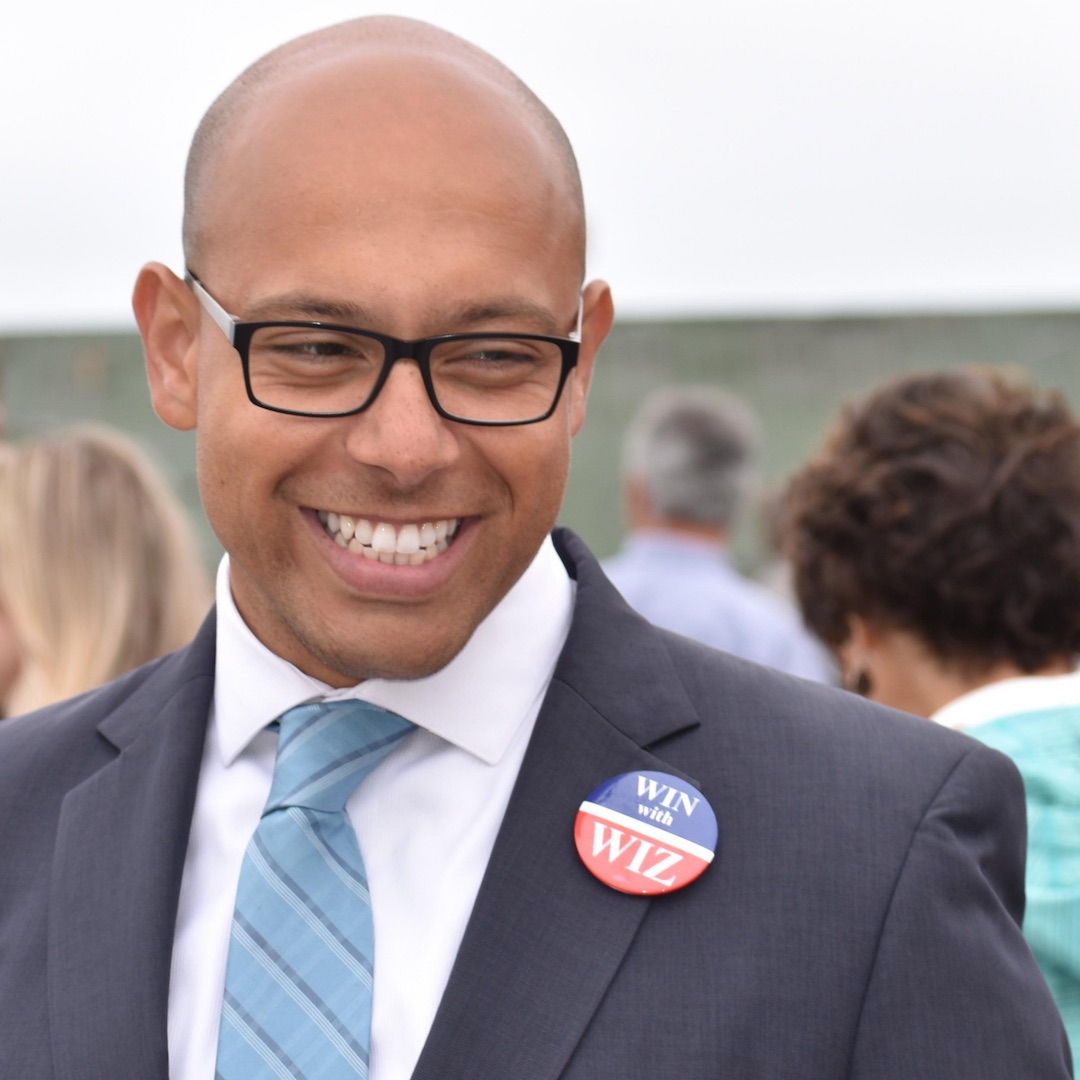 Jon is a lifelong public servant, having worked as a youth basketball referee and coach, 9-1-1 dispatcher, firefighter, and police officer. Following a career-ending injury while working as a deputy sheriff, Jon transitioned into public policy and was appointed to several local boards and commissions before being elected to the Seaside City Council. While campaigning in 2018, Jon finished a master’s degree in the humanities, for which he completed a thesis exploring the militarization of police in the United States. Now, after the murders of Ahmaud Arbery, Breonna Taylor, and George Floyd, Jon has been recognized as one of the Monterey Bay’s Black Lives Matter leaders and champions for social justice. With the City of Seaside being hit particularly hard by the coronavirus, Jon was approached by community members who saw the striking lack of leadership at city hall and was asked to run for mayor.

Jon’s platform includes an overhaul of the city’s budget, including a serious pledge to reinvesting public dollars into community programs, such as hot meals for seniors and recurring food bank distributions, a youth summer employment program, and healthcare clinics; pandemic recovery through supporting local businesses with innovate ideas based in tactical urbanism; and leveraging his technical expertise in affordable housing law to create more homes. For the latter, Jon recently led the successful effort for the city to obtain $1 million in state funds to build new accessory dwelling units. These funds will help low-income and very low-income homeowners keep and maintain their homes. Jon is committed to continuing his efforts to make the city of Seaside the best that it can be.