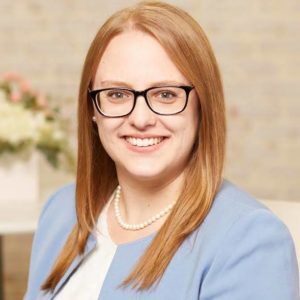 An educator, advocate, and non-profit administrator at the University of Pennsylvania, Jennifer O’Mara is running for the Pennsylvania state House because she believes that government can be a force for good and has the power to make a positive change in peoples’ lives. Unlike the career politicians, Jennifer knows what it’s like to rely on government for the things many of us take for granted. When she lost her father to gun-suicide at the age of 13, her family would not have survived without public schools, programs like CHIP, or the benefits that accompanied her mom’s union job as a school bus driver. As state Representative, Jennifer will fight for working class people, women, young people, and people of color because it’s time that everyone has a seat at the table.