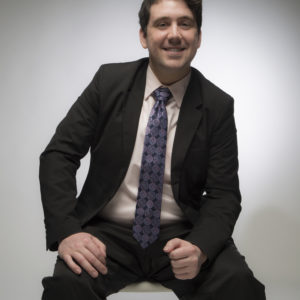 Cassimir Svigelj is running for Ohio’s Statehouse in District 16 because the Republican supermajority in Columbus, currently lacks the vision to guide Ohioans. Growing up in Northeast Ohio, Cassimir has seen the impact of corporations and special interest groups have had on the region, from contaminating our environment, to implementing an all-out war against our public institutions and safety-net programs, their control over the states Republican party has caused Ohio to fall behind. Cassimir will fight to return funding to these programs, public education, and make college affordable and accessible. Cassimir will always choose, 'People over Politics!'