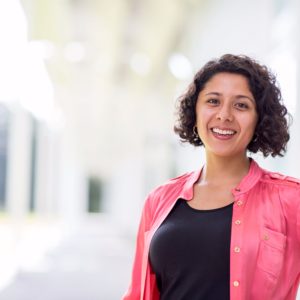 Lina Hidalgo was raised in an immigrant family and had the opportunity to attend some of the nation’s greatest universities; to work as an advocate and researcher on criminal justice reform; to serve as a medical interpreter; and to promote transparency and accountability internationally. She knows the third largest County in our nation, home to Houston, can and should do better. She will work to make sure people feel safe in their homes, knowing their streets won’t flood every couple of years; that we are running a criminal justice system that operates as fairly, effectively, and transparently as possible; and that we are making smart spending decisions to give people every opportunity to build a better future. The County Judge is not a judicial position, but rather an executive position that controls the budget for the third largest County in America, home to Houston.