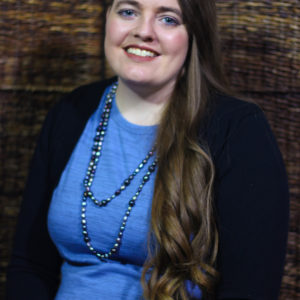 Born and raised in Texas, Jessica grew up in Copperas Cove and Sherman. She originally moved to Austin in 2011 to work for Apple as an AppleCare support agent — she has since moved to California and returned to Austin in 2017 and now works for MobileIron as a Senior Technical Support engineer managing an online knowledge community for users. She decided that it was time to get involved in politics when she realized that the Democrats were going to be fighting a hard battle against a Republican party that no longer cared to listen to their constituents or to speak truth to power when leaders made decisions that were detrimental to the country.