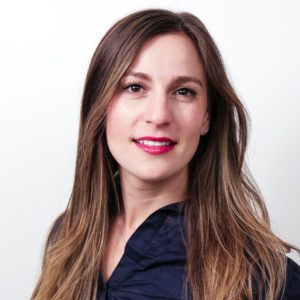 Alessandra Biaggi lives in Pelham, NY, where she was born and raised. She’s been active in politics for over a decade – serving as Deputy National Operations Director for Hillary Clinton’s 2016 presidential campaign, as counsel in Governor Cuomo’s Office, working for Congressman Crowley, the Kings County D.A.’s Office, and the U.S. Attorney’s Office for the Southern District of NY. Her race is important for the entire state of New York because she’s running against a 'Trump Democrat' who votes republican, blocking progressive legislation for millions of vulnerable New Yorker’s. Biaggi is committed to fight for progressive values and stand for accountability and ethical politics.