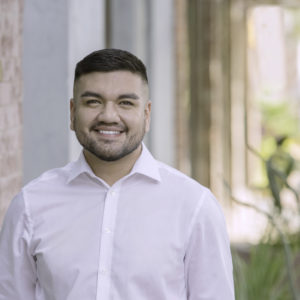 Andrés Cano, a sixth generation Arizonan, learned about perseverance while being raised by a single mom in public housing.

A first generation college graduate, Andrés has been at the forefront of policy decisions with Pima County since 2012, when he became the youngest policy advisor in County government.

Andrés is young, gay, Latino, pro-choice, and Catholic. Andrés is running as a proud progressive in an open seat to represent the community that raised him.