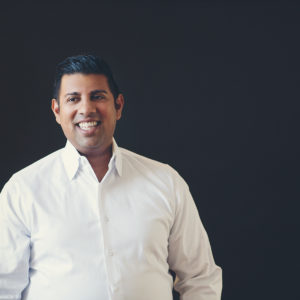 Jeremy Cooney was born in an Indian orphanage, but raised in Rochester, NY. Adopted by a single mother, he graduated from city schools and through scholarships went on to law school, where he graduated with honors. He returned to upstate to take care of his mother suffering from dementia and cancer. With her death, he dedicated his career to giving back to the community that helped raise him. He has worked at all levels of government—serving as an aide to the late U.S. Congresswoman Louise Slaughter, law clerk to Governor David Paterson, and chief of staff to Rochester Mayor Lovely Warren. Jeremy was named Forty Under 40 by the Rochester Business Journal and is a proud Eagle Scout. He’s running with a new vision for 'what’s next' for upstate New York.