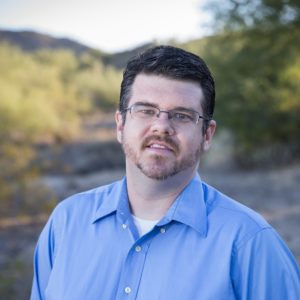 Aaron grew up poor, but through hard work and perseverance, he became the first member of his family to go to college, earning a BA and MPA. After graduating, he worked in the State Legislature and in 2011 he joined the US Army where he served as a Platoon Leader in the 1st Cavalry Division, including a combat tour to Afghanistan. After four years of service, Aaron moved back home to raise a family and joined the Governor’s office, where he served as the Deputy Director of Policy. Aaron has deep roots in his district, a commitment to public service at home and abroad, and a track record of implementing policy that impacts working and middle-class families.