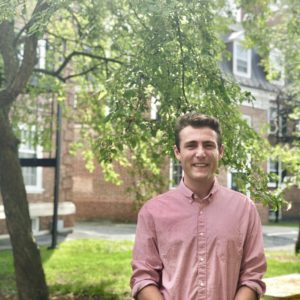 Garrett is a student at Dartmouth College and is running for State Representative in Grafton County District 12. He started small, working for his Congresswoman in a suburb west of Los Angeles, and eventually took a leadership role within Hillary for America on Dartmouth’s campus. Garrett is running for the New Hampshire house because he thinks democracy works best when everyone is included, so he is running to serve as a voice for young people and LGBT people -- two vastly underrepresented groups-- in Concord. He is also a plaintiff in a voting rights lawsuit in the state.