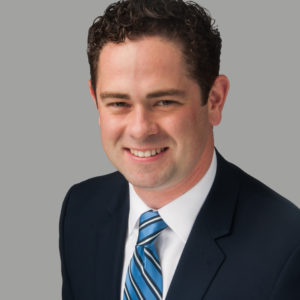 Kyle Mullins – husband, father and 11-year legislative staffer – is running as the Democratic nominee in northeastern Pennsylvania’s 112th House District. Raised in the community he aims to serve, Kyle and his wife Lauren now work to instill in their young son, Conor, the same values and compassion for others with which they were brought up. Kyle is a 2007 West Chester University political science graduate where he served as student president. Upon graduation, he began a career with the PA Senate and spent the last eight years as legislative director to State Senator John Blake with whom he worked tirelessly to shepherd policies that empower families and allow our communities to thrive. Kyle and Lauren live in Peckville, PA with their son, Conor, and chocolate lab, Jagger.