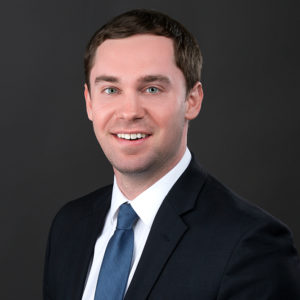 Cole is a Washington County Commissioner, Attorney, and Adjunct Professor at East Carolina University. A native of Washington County, Cole was the first in his family to go to college. After graduating, he returned home and was elected in 2012 as the youngest Commissioner in North Carolina. He opened a law firm to further serve his community, giving folks a voice in the justice system and awarding scholarships to college-bound local high school students. Cole is running for Senate to be an advocate for public education, protect our environment, fight for fair elections, and be a voice for all people.