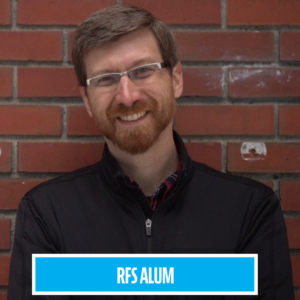 At 36, David is an 'aging millennial' running for city council in North Denver (district 1) where more than half of residents are now under 40. If elected, he would be the youngest member of the Denver City Council. David has championed living wages, affordable housing, criminal justice reform, universal healthcare, neighborhood schools, and campaign finance reform.

David’s working class roots have shaped his support for labor, an increased minimum wage, and building an economy that works for everyone. David would also be the only renter on Denver city council, despite half of Denver residents now renting their homes.