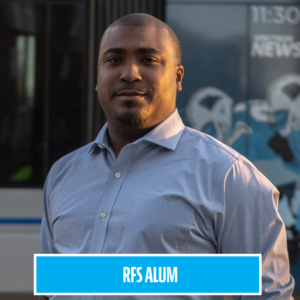 Terry Brown is a husband, advocate, and attorney running for Charlotte City Council District 3. A lifelong North Carolinian, Terry fell in love with the Queen City as a college student at UNC Charlotte. Terry has devoted his adult life to serving his community through advocacy. Terry wants to bridge the gap between opportunity and obtainability and help unite the district through its shared values. Terry believes that promoting strategic development, community based public safety, and investing in infrastructure are the keys to making the district a place where everyone can work, live and raise a family.