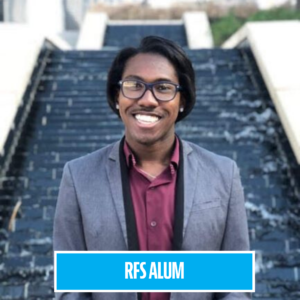 Asa is a candidate for the Dallas City Council, District 4. He is a community activist that has a passion for the community in which he grew up. Asa has a B.A. in Political Science from Texas Tech University and a M.S. in Urban and Regional Planning from Alabama A&M University. He is passionate about empowering the community through investments in its people. He believes that District 4 is ready for a progressive change. He is committed to transparency and accountable for all elected officials. Asa is running as a candidate for the people, inspiring Unity in the community.