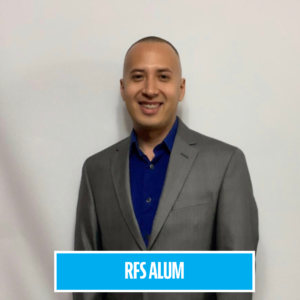 Joel Mendoza is a candidate for San Antonio City Council District 4 to be the voice of the unheard. He is running to represent each resident in his district that has been forgotten about as the city continues to move forward. One of the top priorities for Joel is to remove power and politics out of politics and give the power back to the people. Joel believes that the power must be in the people’s hands to create the real change and progress we all need.