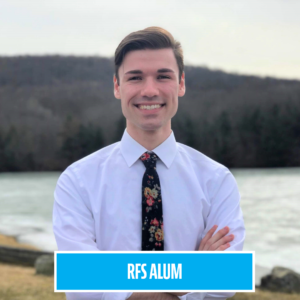 Austin is running to make sure his corner of rural Western New York isn’t left behind. A graduate of Cornell University, an educator, former business manager, and former legislative analyst for the NY State Senate, Austin is committed to putting people over politics. As a State Senator he would bring a much-needed rural perspective to the new Democratic majority in Albany, tackling issues important to NY like agriculture, small business, infrastructure, and population loss.

Austin believes his district needs a representative with a vested interest in our future, ready to not only fix the problems of today, but plan for a brighter, greener, more prosperous tomorrow.