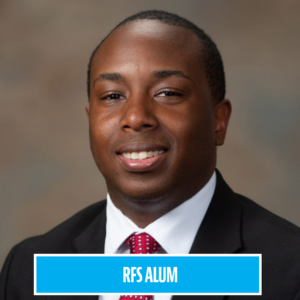 Kelvin Stallings is running for the District 2 City Council seat in the city of Goldsboro. Kelvin Stallings may be a newcomer to the world of running for political office but not to the world of professional politics. In terms of prior employment, Kelvin served as a political and nonprofit professional with years of experience raising money, coaching teams, and running electoral programs to create a tangible difference in people’s lives.

Kelvin moved back home and answered the call to serve because he hopes to cut through the divisive nature of the current leadership in order to pass policies and ordinances will help push all districts of Goldsboro forward in an equal and equitable way.