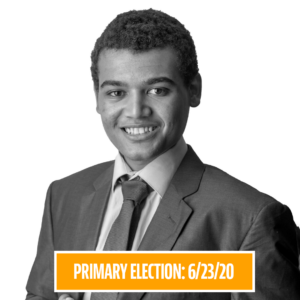 Skyler is a 19 year old progressive running for the New York State Senate. Skyler, an activist, will bring serious reform to Albany. He is a supporter of the New York Health Act, which will establish single-payer healthcare in New York State. He has release comprehensive plans on a wide spectrum of issues to ensure New York’s government is built for the people. If he’s elected, he will be a fierce advocate for the residents of New York. Skyler is looking forward to building a state designed for everyone, from all social and financial backgrounds.