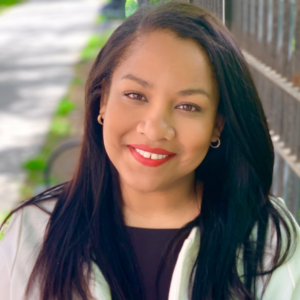 Amanda is lifelong Bronx resident running for Assembly because she knows that her community needs leaders who will work to end the cycles of poverty and lack of opportunity that have plagued the community for decades.

Amanda’s journey in public service began in her teens doing work with environmental justice advocates at The Point CDC, continued in her time working for US Congress, and brings her to running for office today. Watching public policy consistently fail her community is ultimately what led Amanda to run for State Assembly, because she knows that true progress begins with real leadership. At the heart of every crisis plaguing The Bronx is a leadership gap that Amanda plans to change as Assemblywoman in her community.