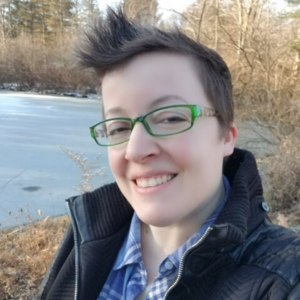 Dara is running for State Representative because the people of Ohio House District 57 deserve good public schools, lands that are free of pollution, digital privacy, and equal civil rights and liberties for all. She knows they deserve a representative in Columbus who will a vocal advocate fighting to make their lives better, both in the present and for future generations.

She grew up in rural New York, the daughter of two public school teachers from a strong union family. Public service and advocacy for others has always been important to her: from writing to the governor in the fourth grade, to tutoring in after-school programs throughout college, and now as the president of the Cleveland Stonewall Democrats. As the mother of a small child, she’s found herself called to step up and do even more to make the world better so all children have a better world to grow up in.