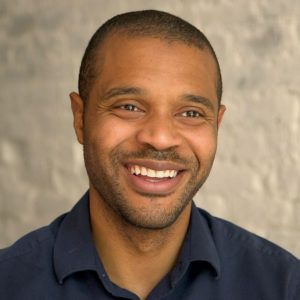 Jabari is a queer, Black, public school teacher in Crown Heights and a third generation resident of Brooklyn (born in Bed Stuy, raised in Prospect Heights).

He’s running for office because he saw his community suffering from rapid gentrification, lack of investment in its public schools and other public services, over-policing, and the racist intersections that underlie all of these injustices. He’s a socialist and he believes that when we come together, we’re stronger than the sum of our parts.

He’s running for State Senate so that together, we can build a world where housing is a human right, education is guaranteed, and Black lives matter. A world where poverty is not a crime, and every person is treated with dignity and respect.