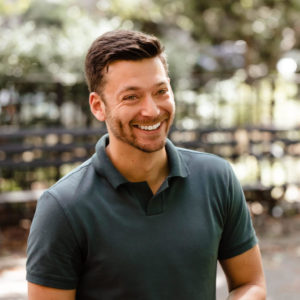 Jason is a life-long resident of Fort Greene-Clinton Hill and an experienced community organizer and activist running for New York’s State Senate District 25.

Jason is running on a platform centered around ending mass incarceration, addressing the affordable housing crisis, and fighting for equity in our education system. Jason is running to demand police accountability and reform, fighting to end solitary confinement, and to take on legislation that will end the War on Drugs in the State of New York. Jason is a firm believer that we need more schools not jails, and will fight to make sure the next generation of leaders receive equitable education that emphasizes civic education and comprehensive American history, including the history of indigenous peoples and African Americans.